Sgt. Christopher Mahurin revealed that the 29-year-old truck driver, Edwin Valley-Morales, had a green light but a flashing yellow arrow when he turned.

Then, the driver continued driving for around 60 feet at 20 mph. Not knowing that he dragged Abarca until a witness waved him down.

As a result, Juventino Abarca sustained a broken left arm, a cut to his head, and lacerations of his liver and chest. He also suffered from abdominal pain, said Sgt. Tim Barrett.

Meanwhile, Valle-Morales said that he couldn’t see the man in the crosswalk from his vantage point in the driver’s seat.

Also, the driver showed no preliminary signs of impairment. Moreover, Mahurin hasn’t confirmed whether a chemical test was given. However, he revealed that patrol officers were sure he was not impaired due to the sobriety field test they administered.

Mahurin added that Valle-Morales is at fault but there will be no criminal charges. Mahurin stated, “Because it wasn’t intentional and it wasn’t gross neglect. It was merely an accident that caused no life-threatening injury.”

Accidents can leave you or your passengers severely injured, disfigured, and permanently disabled. Common events on the road can just as swiftly become safety hazards.

To avoid being involved in an auto accident, a driver must aim high in steering. Don’t make your steering adjustments based on what is directly in front of you, but rather what is down the road. If the road is winding to the right, for example, look as far into the turn as possible. This will improve your safety and make your turns smoother.

“A common misconception is that personal injury lawyers don’t care. That is simply not true. Injury lawyers care about and want justice for their clients. Also, we are driven by the desire to make our clients whole again,” says Steve Baric of Sweet Lawyers.

If you or a loved one has recently been involved in a similar accident, you do not have to face the aftermath alone. Our attorneys will guide you through every step of the way. Also, we are here to assure that you receive the justice and compensation that you deserve. Call our offices today at (800) 674 7852 for a free consultation with a professional. 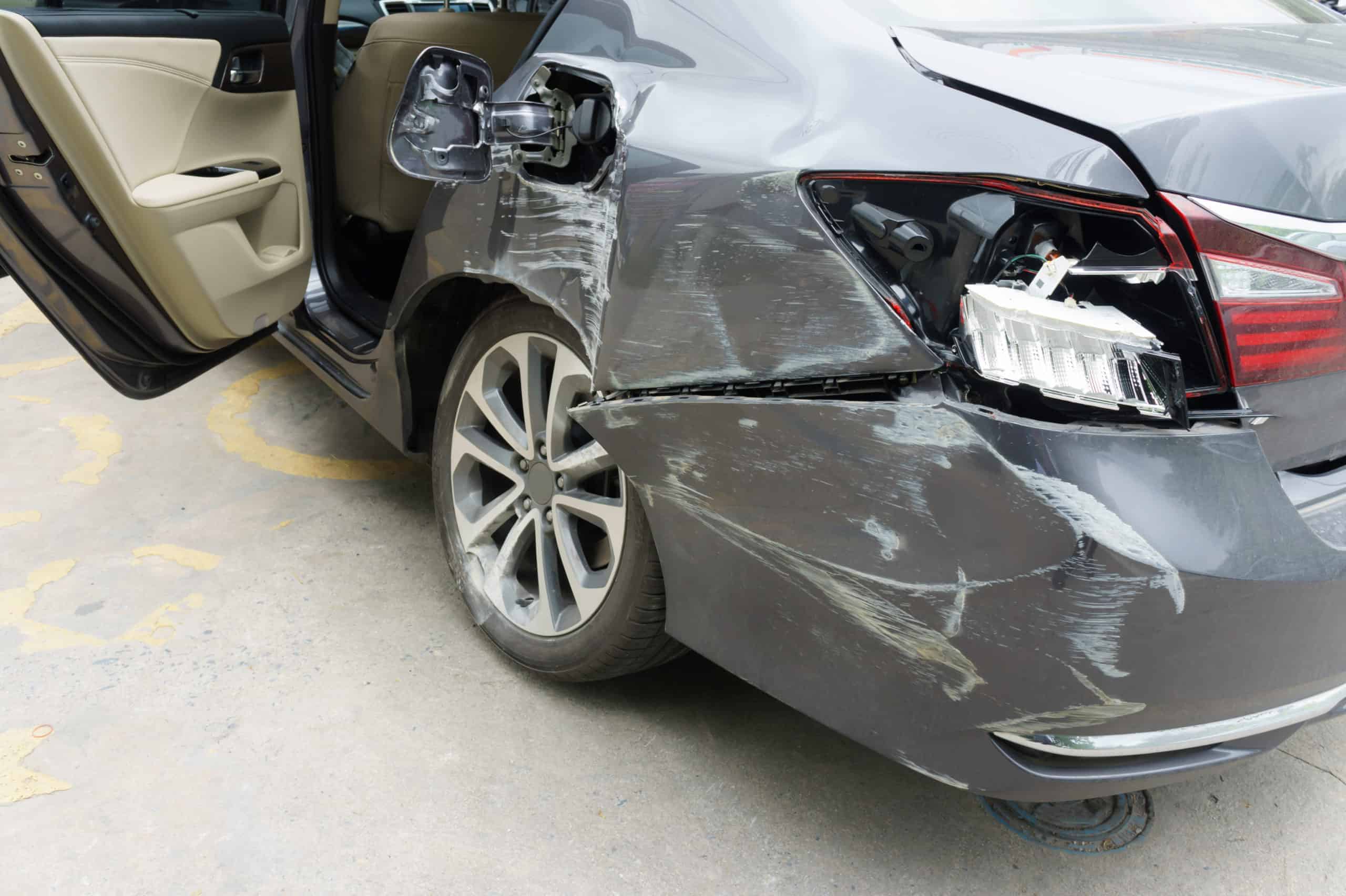 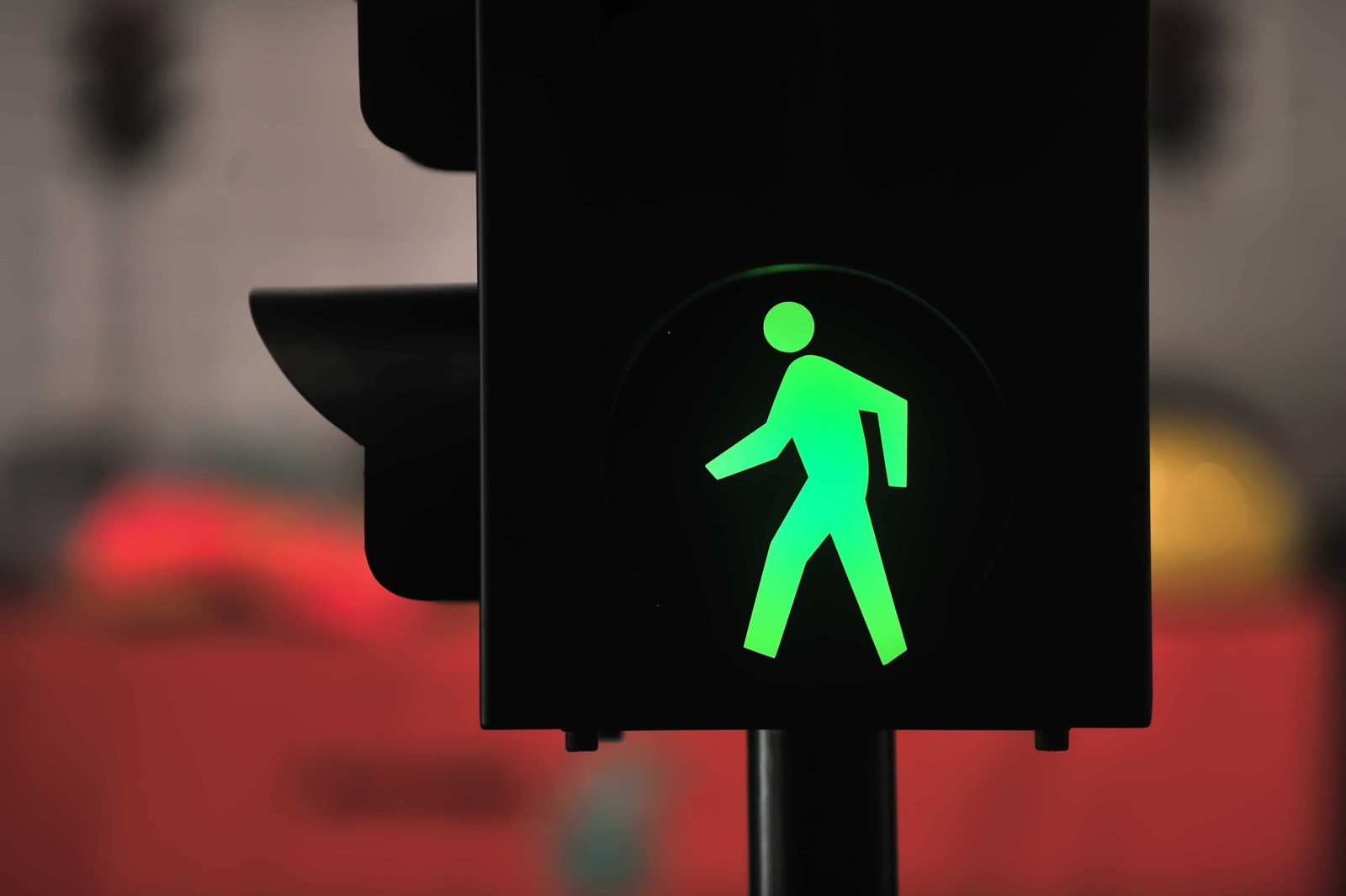