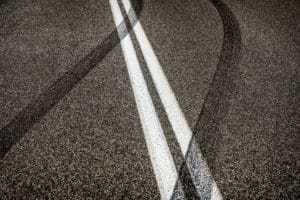 According to the Lincoln Police Department, the incident happened on Highway 65, at about 12:40 AM. Due to unknown circumstances, a white Toyota sedan collided with a Land Rover. The impact of the collision caused both vehicles to roll over.

Emergency responders transported Martinez’s passenger and the two Land Rover occupants to nearby hospitals for treatment. The extent of their injuries was not immediately known. Meanwhile, officers arrested Martinez on suspicion of driving under the influence of alcohol and booked her into the South Placer jail.

An investigation is ongoing to determine the events that led to the crash. Additional information will be released once it becomes available.

Do not attempt to drive when under the influence of drugs or alcohol. Drivers should strictly follow the laws of traffic to avoid possible accidents and unforeseen tragedies. If possible, reach out to a family member or a friend to come pick you up.

If you or a loved has suffered injuries in a crash caused by a DUI driver, reach out to the personal injury lawyers at Sweet Law Group. With over 40 years in the field, we know what it takes to protect your legal rights. Call our offices today at (800) 674-7852 for a free consultation at a location nearest you. For your convenience, you can also reach us through email, online chat, and text message 24 hours a day/7 days a week.