The crash happened around 2:22 a.m. on eastbound 91 Freeway at Shoemaker Avenue.

As per the article, a 1995 Acura Integra, driven by a 22-year-old Bryanna Neri of Fullerton, was traveling eastbound on the freeway when it lost control and struck a Tesla Model 3, driven by Marlon Choyce, 39, of Lake Elsinore.

A 2002 Honda motorcycle then struck the Acura which ended up blocking the carpool lane after the initial crash.

The rider, identified as a 55-year-old Joseph Fodor of Brea, was ejected from his bike and was pronounced dead at the scene.

A 2016 Jeep Cherokee, driven by a 37-year-old Christine Nauta of Buena Park, also slammed into the Acura.

Neri, Nauta and Choyce, were not injured in the crash.

Neri was arrested on suspicion of driving under the influence of alcohol at the time of the crash.

The fatal crash is still under investigation.

During this mournful time, we would like to send our well-wishes and sincere sympathies to the grieving family and friends of Joseph Fodor.

We understand that the aftermath of losing a loved one can be extremely confusing and traumatizing. However, our office has devoted many hours to provide the best representation to our clients, making sure that bereaved families will get what they rightfully deserve. If you have lost a loved one in an accident caused by negligence of another party, do not hesitate to contact The Sweet Law Group today. We offer consultations at no charge and we have several locations throughout Northern and Southern California. Call our hotline at (800) 203-3061 for more details. 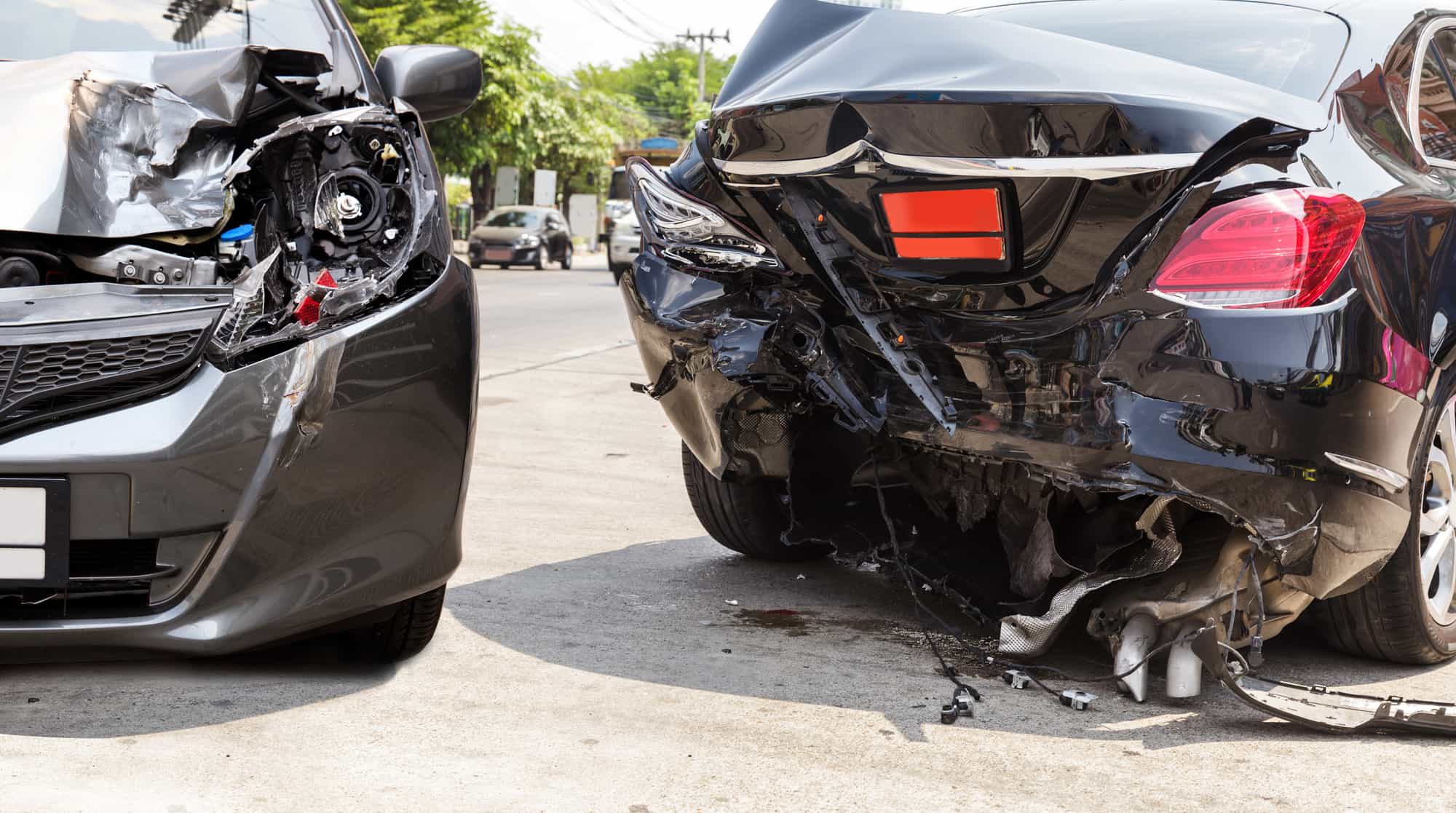 Person Dies in I-5 Multi-Vehicle Collision Mission Viejo, CA (May 20, 2022) – On Wednesday, a person sustained fatal injuries in a three-car crash on Interstate 5. Officers received the crash report at about 10:51 p.m. near Crown Valley Parkway. Reports say the vehicles collided as they were southbound through Mission Viejo. Apparently, one of […] 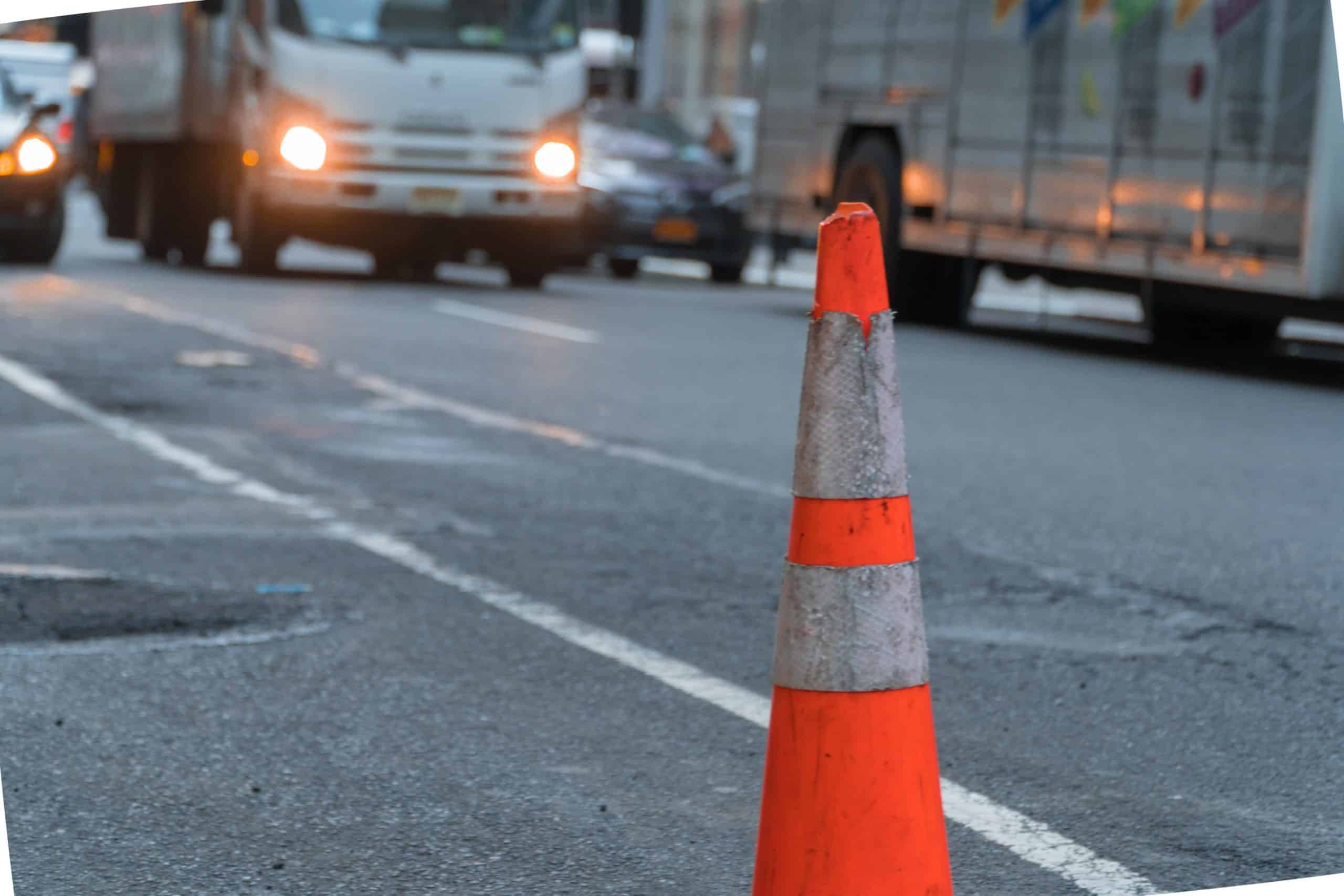 San Diego Crash Injures Male Pedestrian San Diego, CA (May 20, 2022) – On Thursday, a pedestrian sustained injuries in a Bancroft Drive hit-and-run crash. It was about 3:50 a.m. when the unidentified victim was struck by an unknown vehicle in the 2000 block area, near Rosedale Drive. Immediately, the paramedics responded and rushed the […]

Nine Involved in Clark County Vehicle Collision Clark County, WA (May 20, 2022) – On Thursday, several teenagers sustained injuries in a Northeast 117th Street solo-vehicle crash. According to the Clark County Sheriff’s Office, nine teenagers were in an eastbound SUV that was traveling too fast to control.  The vehicle slid toward head-on traffic and […] 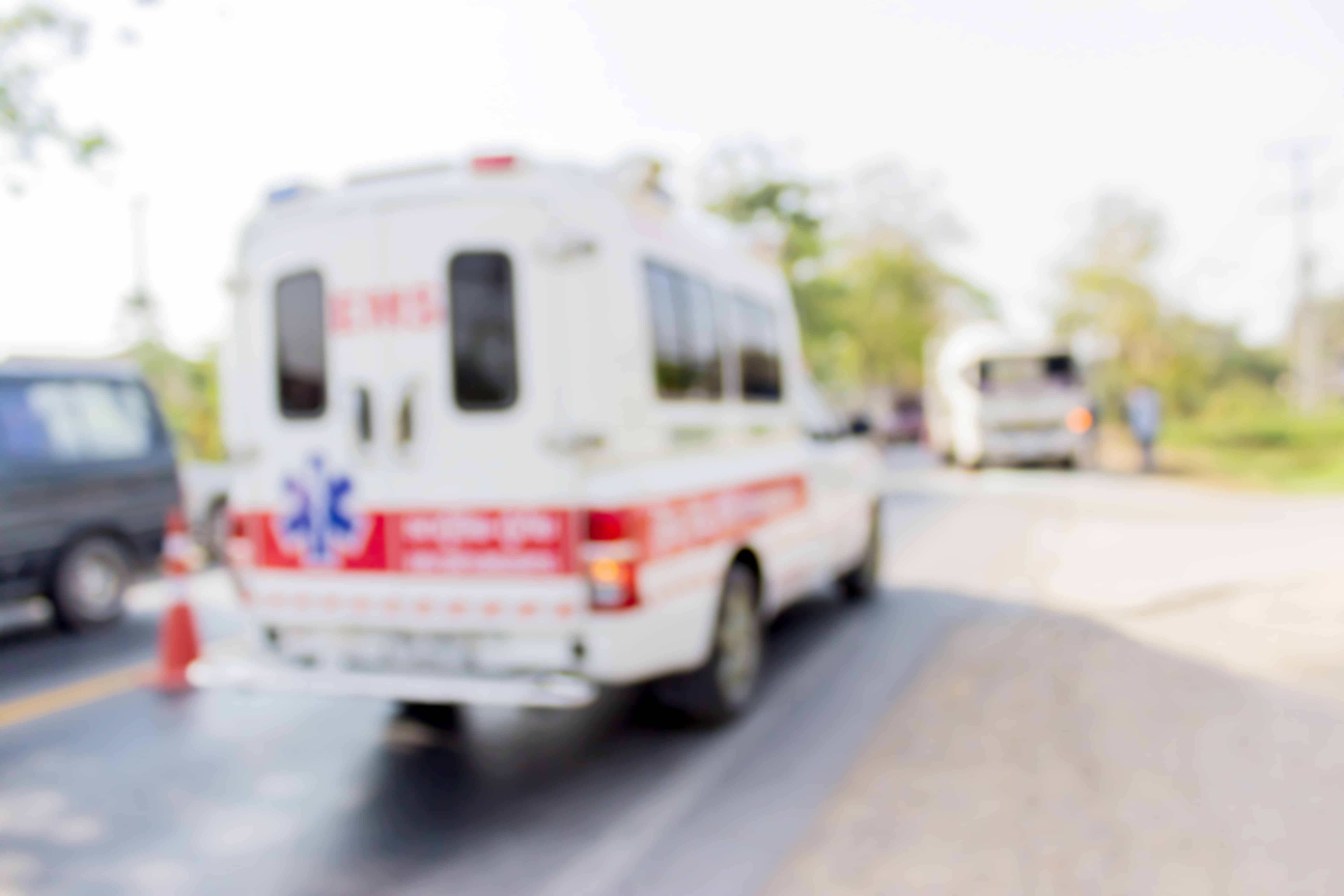 Victims Hospitalized in Pasadena Crash Pasadena, CA (May 20, 2022) – On Thursday, three people sustained injuries in an East Washington Boulevard vehicle crash. Officers received the crash report at about 1:15 a.m. in the 2600 block area. Reports say a fire hydrant was sheared in the two-vehicle crash. One of the vehicles ended up […]