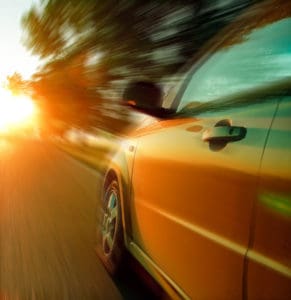 VISALIA, CA (March 28, 2019) – A couple and their 3-year-old daughter were hospitalized Saturday, after their car was rear-ended by an alleged DUI driver.

The collision occurred in the area of north Ben Maddox Way. Authorities received dispatch calls about the accident around 11:30 p.m. First responders arrived to the scene near east Goshen Avenue, soon after.

According to police, 23-year-old Jerardo Cortes rear-ended a family that was stopped at the intersection. All three members of the family were transported to a nearby hospital due to the extent of their wounds. They were reportedly suffering from major injuries as a result of the impact.

The vehicle that Cortes was driving was described as a Chevy Camaro. Cortes was eventually arrested and charged with driving under the influence of alcohol.

There has been no update on the current status of the injured family. Moreover, a description of the family’s vehicle has not yet been given. More information will be released once made available.

Reports also indicate that the surrounding area was closed off for a brief time as crews worked to clean up and finalize preliminary investigation. The area has since been reopened.

Alcohol and certain medications can impair thinking, reasoning, and muscle coordination. All of which are essential in operating a vehicle safely. It’s important to always abide by all driving laws and never drive under the influence. The consequences can be devastating.

If you or your loved one has suffered injuries in a car accident, reach out to the personal injury lawyers at Sweet Law Group. Call our offices today at (800) 674 7852 for a free consultation at a location nearest you. For your convenience, we can also be contacted 24/7 by email, online chat, and text message.