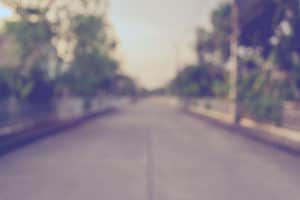 According to the California Highway Patrol, they received a report about a rollover crash at about 10:45 PM on Taft Highway near Erro Ranch Road. In the preliminary investigation, a 2001 Ford was traveling west on the highway, just west of Buena Vista Road, when it swerved off the road and rolled several times before coming to a stop on its right side.

Ojeda Rosales was determined to be the driver of the Ford that had a total of four passengers. Olivas, Arguello, and Rosales succumbed to their injuries, while two other passengers, 17-year-old Cindy Olivas Ramirez and 19-year-old Osvaldo Urias, residents of Taft, were sent to Kern Medical with serious injuries.

Ramirez, Urias, Ojeda Rosales, and Arguello were confirmed to be students of Taft College. The college expressed their grief on losing two of their students and offered to provide counseling for the students. GoFundMe pages were established to assist the families of Arguello and Ojeda Rosales.

Investigators are still unsure of what might have caused the deadly single-vehicle rollover crash. Drugs and alcohol are not confirmed to be involved. No other information is available to the public at the time.

Heartfelt condolences to the family and friends of Jazmin Lizbeth Ojeda Rosales, Fernanda Medina Olivas, and Alejandro Arguello. May they rest in peace.