The incident occurred just before 7:00 p.m. on Pattison Road.

According to reports, 26-year-old Jacob Sutton drove a Toyota Corolla with his passenger 30-year-old Cristina Shuwoy. They headed south, approaching the South Camanche Parkway intersection. Meanwhile, 32-year-old Benjamin Tosta traveled north on the parkway with his passenger, 33-year-oldJames Flores, in a 2007 Ford Mustang.

Then, Sutton’s vehicle drove across the double-yellow lines directly into the path of Tosta. Then, Benjamin Tosta attempted to avoid the crash by veering left. Meanwhile, Sutton veered his vehicle back into the southbound lane. As a result, the two vehicles’ front ends collided.

The collision left Sutton and the two passengers with moderate injuries. Thus, responders airlifted them to hospitals. Meanwhile, Tosta also suffered injuries and responders transported him via ground ambulance.

At this time, the authorities do not believe that alcohol or drugs played a role in the crash.

Moving Forward in a Wallace Accident

Mark Sweet of Sweet Lawyers says that Wallace’s accident cases may call for a separate investigation. Moreover, an experienced attorney can spearhead fighting on behalf of the injured party. 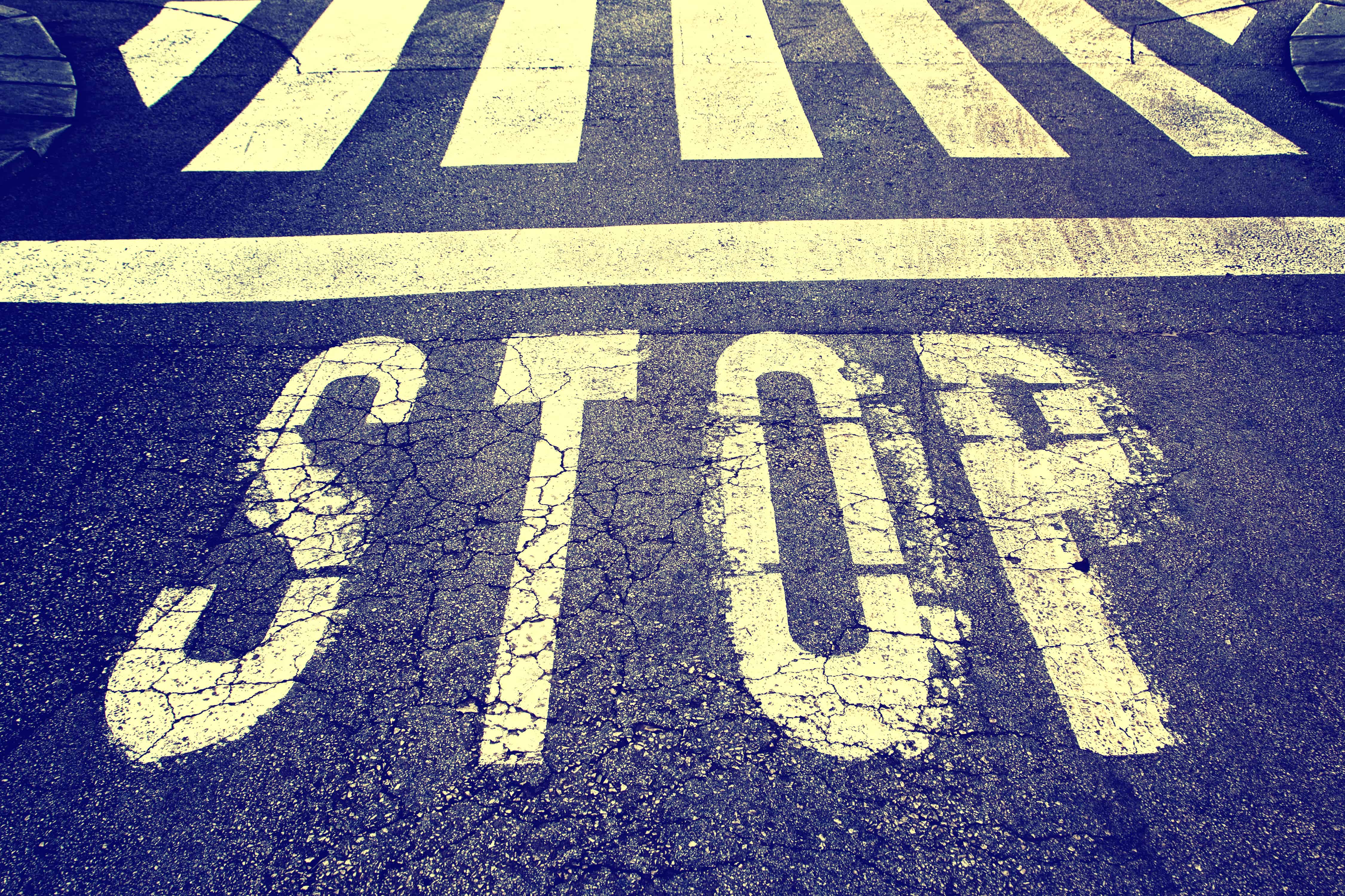 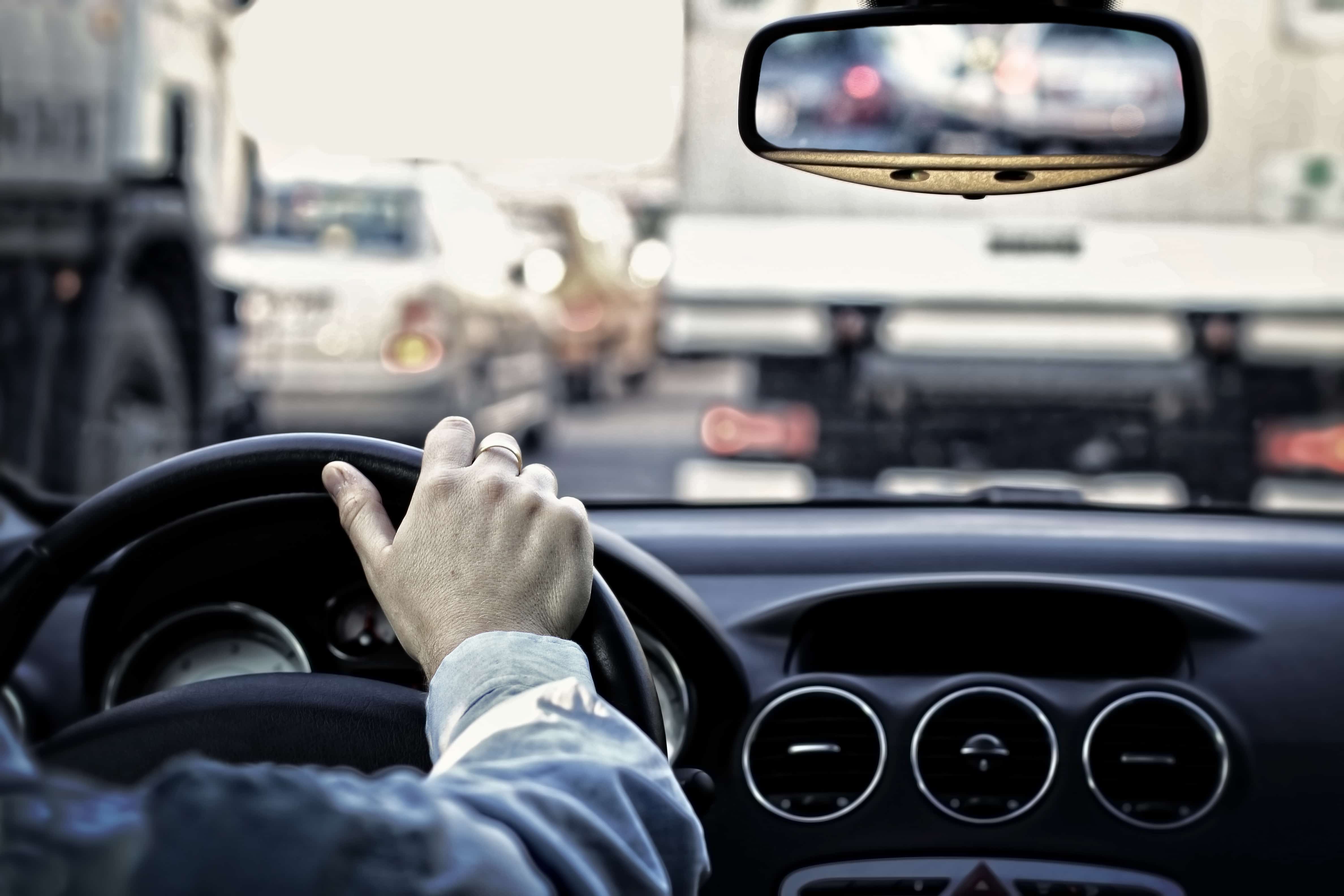