Subsequently, police arrested two teens who crashed into Calhoun-Chipress’s vehicle when trying to flee while driving a stolen car.

The fatal accident happened shortly after 10 p.m. on February 12 in San Diego.

Reportedly, deputies spotted a car driving on Grand Avenue with its lights off, and identified it as a stolen car. Shortly after, deputies tried to stop the vehicle.

However, the suspect’s vehicle sped off and slammed into two cars at Jamacha Road and Sweetwater Road.

As a result, paramedics took Isabella, who remained inside the first vehicle hit by the teens, to the hospital. Even so, they later pronounced her dead.

Moreover, the other vehicle contained two men and a 15-month-old child. Responders transported them to the hospital for “moderate to serious injuries,” but are expected to survive.

The teen driver tried to run away but police quickly arrested him, and the other teen inside the car surrendered.

Currently, the 17-year-old driving the vehicle is accused of gross vehicular manslaughter, possession of a stolen vehicle, and other charges. Further, the 16-year-old passenger was arrested on charges related to a handgun found in the car.

Isabella’s family has kickstarted a GoFundMe in order to raise money for her memorial expenses. Please consider donating in the link above.

Ms. Calhoun-Chipress is survived by her family and husband, Miguel Chipress.

We extend our heartfelt condolences to the family and loved ones of the deceased victim.

If you are looking for an Experienced Wrongful Death Attorneyto defend your rights surrounding a similar incident, call us now. We know dealing with the legalities in losing our loved one due to other’s negligence can be overwhelming, but getting yourself an attorney to guide you is vital. While the death of a loved one is irreversible, we can make sure they are vindicated property. Moreover, our firm is also trusted in handling Personal Injury cases. Check our website for reviews and call our offices at (800) 674-7852. You can also reach us by email, talk on our live online chat, and text message us 24 hours a day and 7 days a week. Ultimately, we want you to be covered in the aftermath of tragedy. 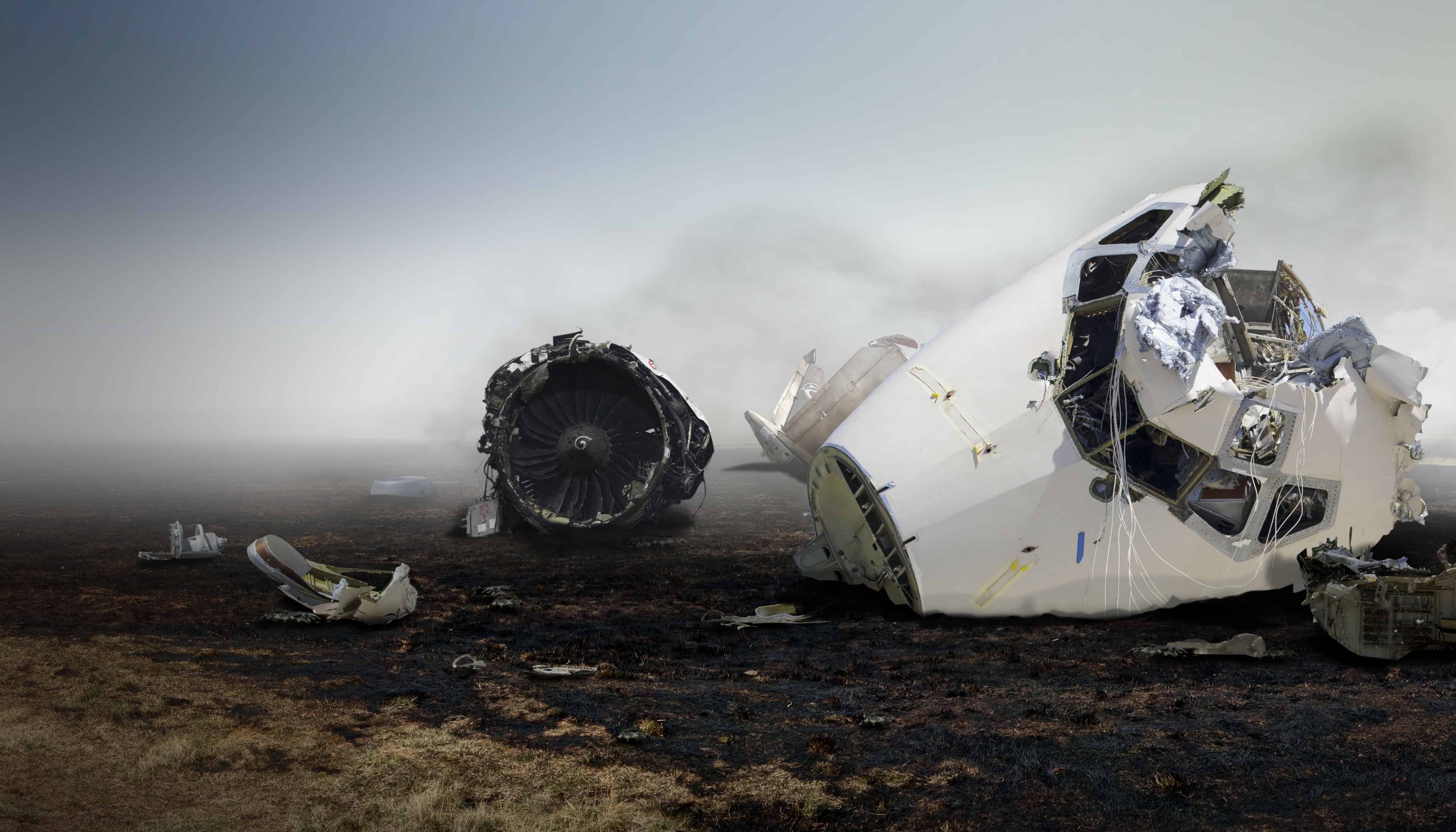