According to a Los Angeles Police Department news release, the 10:55 p.m. accident happened near Stonehurst Avenue.

Police believe a black Infiniti SUV and a black Honda Accord were traveling westbound on Sunland Boulevard. The Honda, traveling at a high rate of speed, struck the Infiniti SUV, sending it out of control.

The Infiniti subsequently hit a curb and overturned on a sidewalk where it struck a pedestrian walking his dog.

The victim, only described as a male between 50 and 55 years old, suffered severe injuries. Per detectives, the man was in grave condition.

It is unclear, however, whether his dog suffered any harm.

Meanwhile, the Honda driver attempted to flee but officers caught up with the vehicle a short distance away. Not long after, police arrested Grigoryan Aznaur, of Tujunga, on suspicion of DUI.

The uninjured SUV driver and passenger stayed on site and complied with police investigations.

Anyone with more information concerning this crash should contact police at 818-644-8116.

Driving drunk can bring about harm to others and yourself. If you’re impaired due to drugs or alcohol, avoid getting behind the wheel. Drinking and driving is never a sensible plan and will more than likely lead to danger.

Our lawyers provide incredible legal representation and guidance to victims of reckless accidents. The Sweet Lawyers strive to deliver singular legal support to families and individuals. If you’ve been hurt in a car accident and would like to take legal action, call (800) 674 7852. Our case evaluators are pleased to discuss your case further and determine the best approach. Contact us today for information. 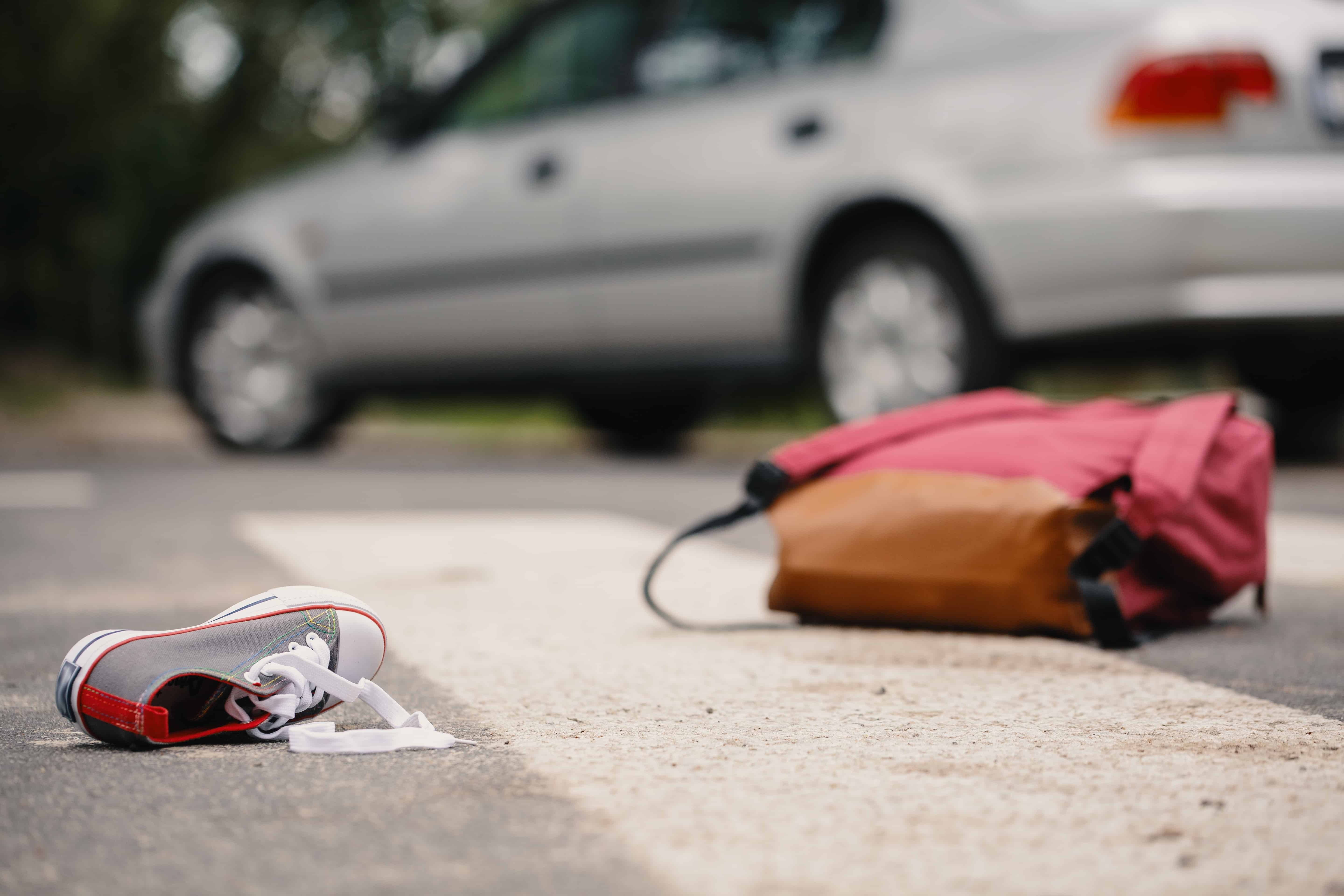