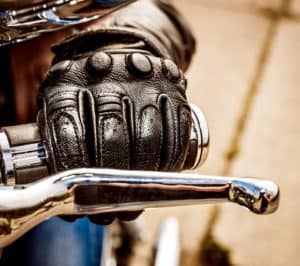 OAKLAND, CA (January 28, 2018) – A 38-year-old Walnut Creek resident on a motorcycle was struck and killed by a car on the 3100 block of Grizzly Peak Boulevard on Sunday afternoon around 2:50 PM.

The man was identified by the Alameda County Coroner’s Office as Gerald Guilles. He was driving a 2012 Yamaha R6 motorcycle on an eastbound lane, when he crashed into a 2012 Mercedes Benz C250.

Pulling out of a turnout, the Benz was crossing the eastbound lanes to get to the westbound lane. The 16-year-old Danville boy driving the car remained at the scene and cooperated with authorities.

Guilles sustained major injuries and was transported to a nearby hospital, where he was later pronounced dead.

Drugs and alcohol do not seem to be factors in the fatal crash; the cause remains under investigation by authorities. If you have any additional information on the fatal crash, contact the police traffic investigators at (510) 777-8570.

Heartfelt sympathies to the family and friends of Gerald Guilles.

The wrongful death lawyers at Sweet Law Group will help you through the difficult process of losing a loved one in an accident. Our professional legal team will be available to you through email, text message, chat, and phone call, day and night. Call now to setup a free consultation at a location near you (800) 203-3061.