According to Lt. William Matchko, Las Vegas Metropolitan Police Officers responded at about 12:45 a.m. to the intersection of Preakness Pass and Churchill Downs Road.

Matchko said that it was a two-car crash. Paramedics rushed one driver to a hospital. Officers detained the other driver on suspicion of impairment.

In a statement released later in the morning, LVMPD said that evidence pointed out that a 2018 Lincoln MKX traveled west on Preakness at a high rate of speed.

A 2016 Ford Fusion made a left turn from Churchill onto Preakness, and the Lincoln struck the Ford’s driver side.

The driver of the Ford, identified as 18-year-old Garret Meriwether, was taken to UMC where he died.

Paramedics also transported the driver of the Lincoln, identified as 19-year-old Alexander Brewer to UMC with minor injuries. They later arrested him on suspicion of driving under the influence.

Our deepest thoughts and prayers are with the family and friends of Garret Meriwether.

If you lost a loved one in a DUI accident, reach out to Sweet Lawyers. With over 40 years of experience in the field, we have dealt with cases including wrongful death, car accidents, disability law, and personal injury. Call us today at (800) 674 7852 for a free consultation at a location near you. For your convenience, we are available to our clients 24 hours a day/ 7 days a week through email, text message, phone call, and online chat. 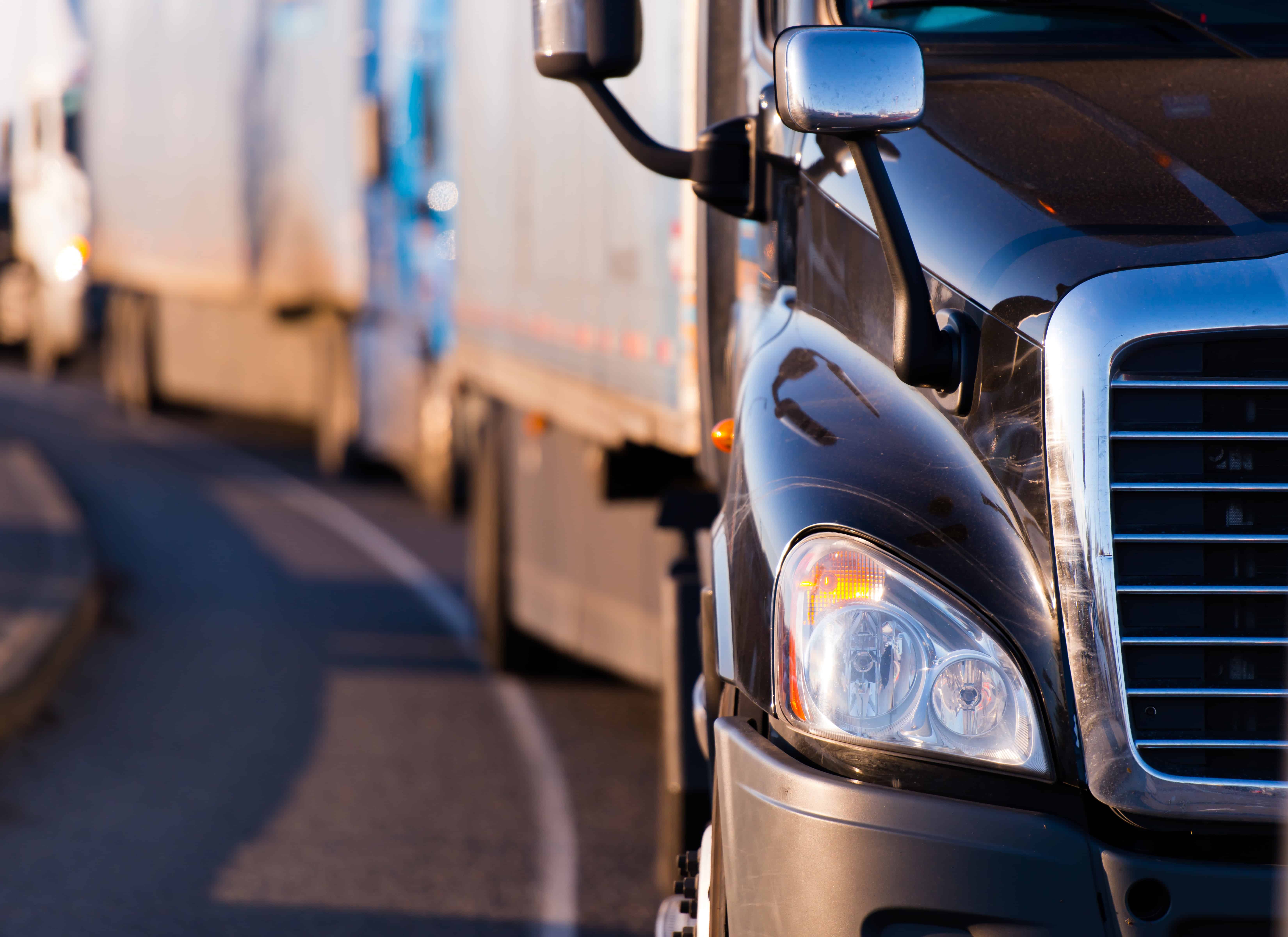