Fresno County, CA (November 6, 2020) – The family of 69-year-old Fred Ricardo, who lost his life in October, is mourning after a crash that killed him involving a CHP officer.

“Why did that man fly through the stop sign?” asked Dominic Ricardo. “Why did he hit my father?”

Primary reports show an on-duty CHP officer is involved in the killing of Ricardo in a car crash.

Fred’s son, Dominic Ricardo is lost without him.

“I feel like a feather in the wind,” he said. “I feel like I’m just floating in the sky nowhere to land without my father. He was my everything.”

Ricardo was about a mile from home when a CHP officer ran a stop sign and struck him at the intersection of Kearney Boulevard and Brawley Avenue.

“To me, how can the CHP investigate the CHP?” he asked. Dominic Ricardo is skeptical.

At the scene of the incident, Ricardo’s family built a Dia de Los Muertos altar. In it, they placed a lot of the things that he adored like softball, and fishing, and gardening.

Unexpexted Death of Loved One

The McLane High School graduate also had a lot of friends. He met people from all walks of life.

They said they remember Ricardo as a man of little means, but a wealth of warmth.

“Even though he lived conservatively, if someone needed assistance he would give whatever he had to help that other individual,” said former CAO John Navarrette.

“There’s a lot of things that Fred’s hands touched,” said former CAO Linzie Daniel, who considered Ricardo as close as a family member. “He had a big heart. Everyone knew that about Fred.”

Dominic Ricardo’s heart sank into his stomach when he learned his father’s overturned truck behind police tape.

Also, he learned that his father was taken to Community Regional Medical Center as a “John Doe”. Immediately, he sped off to the hospital.

A Fresno police officer pulled him over and listened to his story. Then, the officer escorted him to the hospital.

Unfortunately, his heart broke after three days.
“He was asleep,” Dominic said. “He was gone. And I knew I had to let him go. I couldn’t let him suffer like that anymore. We took out the tubes and they ejected the morphine and we watched my father go in front of me.”

Further, Dominic said he feels his father’s spirit is with him. He could say because of unexpected cool spots of his home.

Finally, on Thursday, he filed a $5 million government claim against the CHP. It is the first step towards a settlement or a lawsuit. He said he thinks his father is standing by his side.

“He’s in heaven above, watching over me, guiding me, helping me seek his justice,” he said.

With heavy hearts, we at Sweet Lawyers send our thoughts and prayers to the family and community of Fred Ricardo. Our thoughts are with you during this difficult time.

The family of the victim must become aware that they may have the authority to file a wrongful death suit. This may be the most beneficial step towards moving forward.

Moreover, filing a claim will help alleviate the financial burden the death of a relative has generated.

Call Sweet Lawyers if you or someone you love has been involved in a similar multi-vehicle accident. We strive for legal representation that encourages families to remain strong and find hope in their futures. Above all, we understand the gravity of the situation at hand and want to make this as easy as possible. With our seasoned wrongful death lawyers, you will only need to tend to your well-being, as we focus on your legal claim. Furthermore, our attorneys will ensure that you and your family receive the justice and compensation you deserve. For more information, callus now for a free consultation at (800) 674 7852. 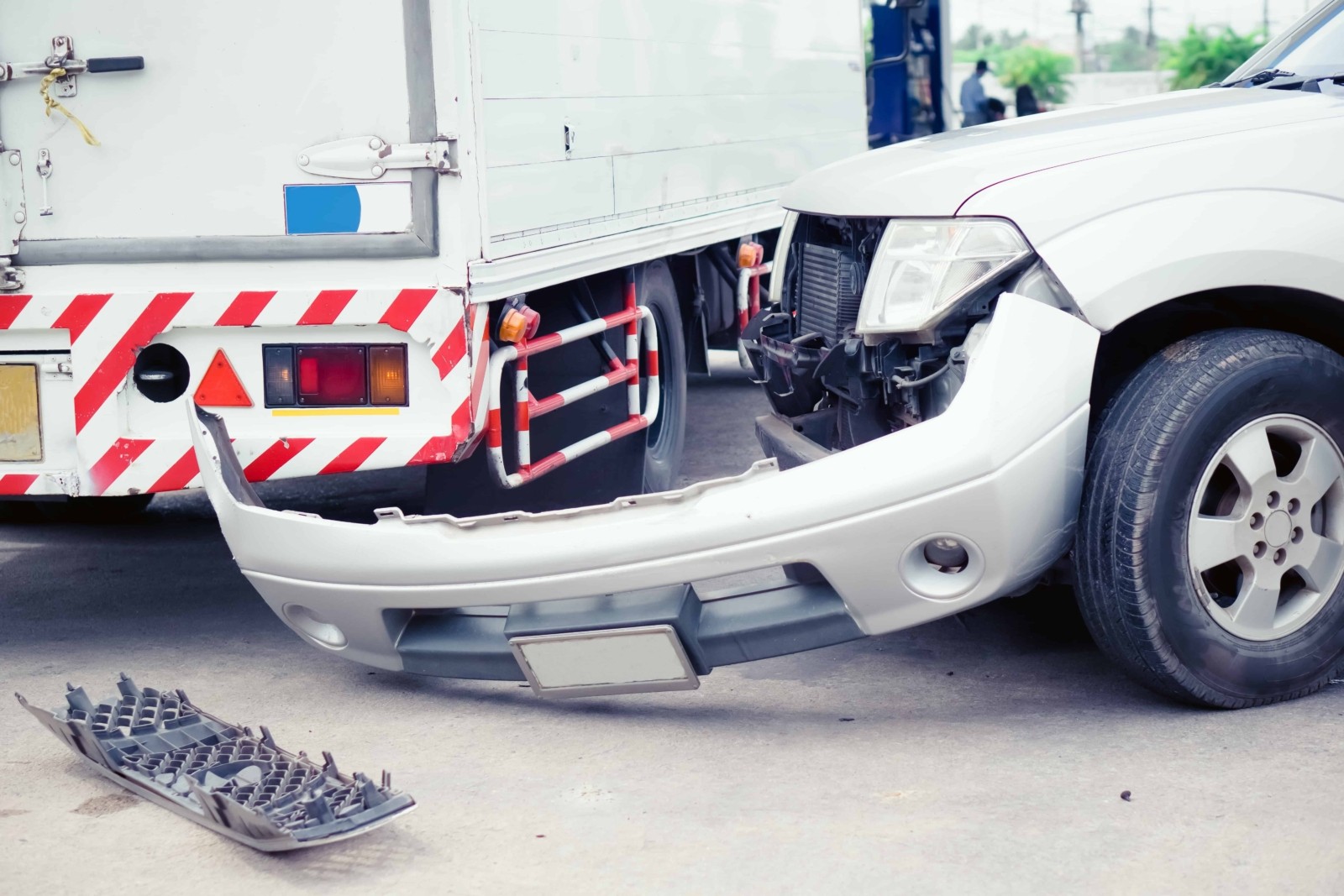 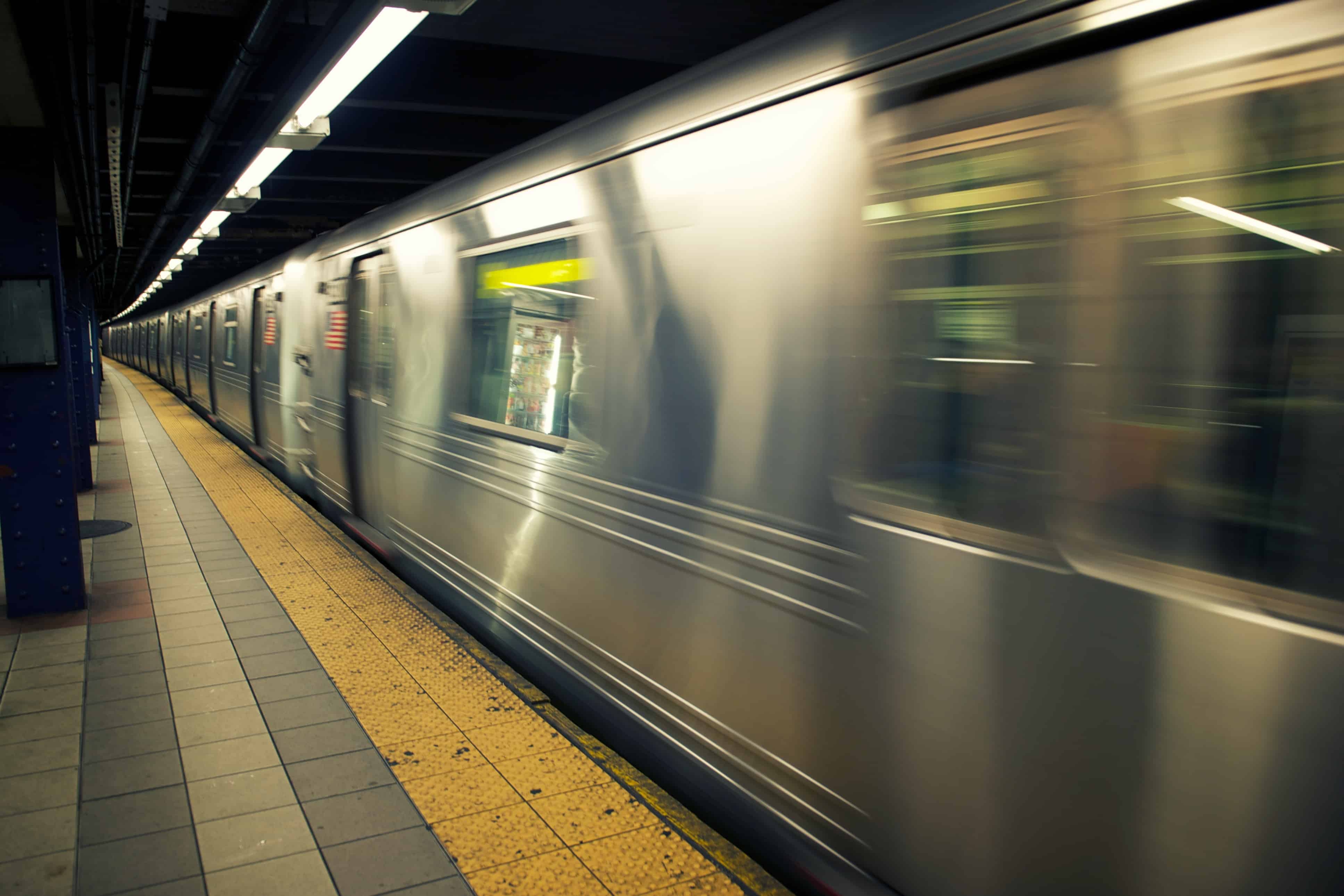