According to Cpl. Anthony Bertagna, the white four-door BMW struck the pedestrian at 1:10 p.m. It took place on Bristol Street and McFadden Avenue.

Reports revealed that Francisco tried to cross Bristol Street while “drifting around from side to side.”

Meanwhile, the male driver of the BMW traveled south on Bristol Street. As he drove through the intersection on a green light, he hit the pedestrian.

At this time, it’s still unclear whether Toribio Penaloza used a crosswalk or not.

Moreover, the driver underwent a field sobriety test, which he failed. Afterward, the police detained him on suspicion of driving under the influence of drugs, Bertagna added.

“Had he not been driving under the influence, it would have been the pedestrian’s fault,” Bertagna stated.

As the authorities continue to investigate the fatal accident, they also questioned witnesses. Meanwhile, the Orange County District Attorney’s Office will announce whether they will file specific charges or not.

The Sweet Lawyers would like to express their condolences and sympathies to the bereaved family and friends of Francisco Toribio Penaloza. We hope they are surrounded by steadfast and comforting support as they grieve for the loss of their loved one.

The Case for the Bristol Street Crash

In the case of Francisco Torivio, the family of the victim must become aware of their rights under the law. This means that there may be a right to file a lawsuit against the person, person’s or company responsible for the loss of their loved one.

“Our goal is to safeguard the legal rights of families in the wake of catastrophic accidents. Our firm works tirelessly to ensure that the people we work for are granted the highest restitution possible,” explains Mark Sweet of Sweet Lawyers.

The Sweet Lawyers comprise of a phenomenal crew of attorneys, retired judges, and hardworking individuals who know the ins-and-outs of the legal system. If you’re interested in filing a claim for the loss of a loved one, call (800) 674 7852. In the aftermath of such devastation, you should focus on grieving and healing. Meanwhile, our lawyers will tackle your case with the utmost professionalism. Allow us to guide you in your legal fight and win you a settlement that’ll secure your family’s future. 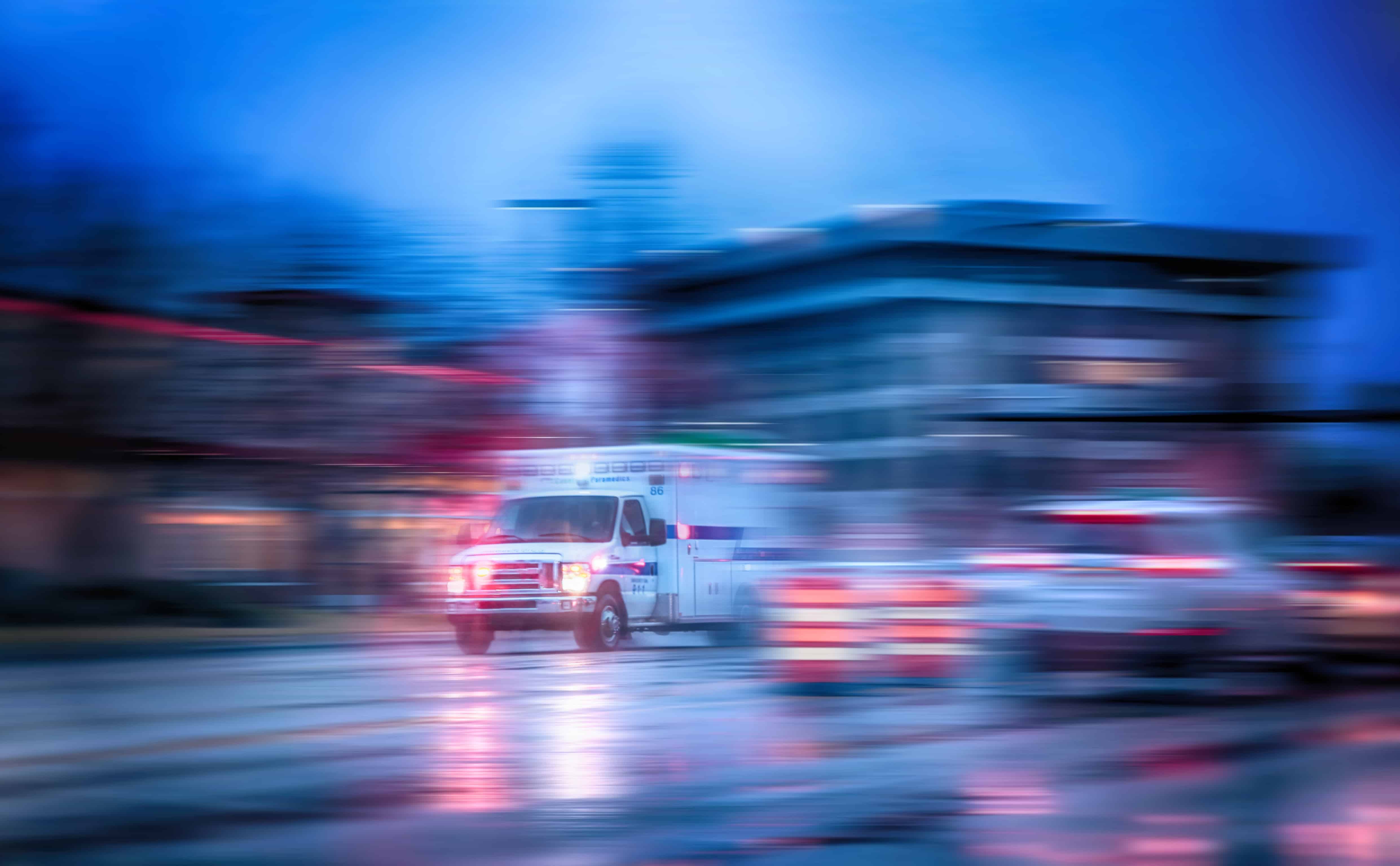