Officers received the accident report at about 9 p.m. at the intersection with Mariposa Road.

Reyes-Domingo in a 2015 Chevy was southbound on Dodds Road at an estimated speed of 10 miles per hour.

At the same time, a 1999 Chevy driven by the Dos Palos man was eastbound on Mariposa Road at an estimated 55 miles per hour.

Both vehicles were driving towards the intersection.

Reyes-Domingo drove directly into the path of the 1999 Chevy. The Dos Palos man was unable to avoid Reyes-Domingo’s vehicle and the two vehicles crashed.

Unfortunately, the 56-year-old man lost his life at the scene. Officers said he was wearing a seat belt during the crash.

Similarly, a 52-year-old Manteca woman , who was a passenger in the 2015 Chevy, suffered moderate injuries in the crash. Rescuers took her to San Joaquin County General Hospital.

Also, 10-year-old Manteca girl, a passenger in the 2015 Chevy suffered moderate injuries. Responders took her to UC Davis for treatment.

Investigating officers found Reyes-Domingo to be under the influence of alcohol. They booked him into San Joaquin County Jail.

Sweet Lawyers would like to extend our deepest condolences to the deceased’s family. Our hearts are with you through these trying times.

The Aftermath of Fatal DUI Crash

Unfortunately, in today’s climate unexpected death is ever present. When a person’s negligence can have devastating effects on other individuals. In some cases, accidents even result in death.

Thus, it is important to know that you may recover damages through a wrongful death suit if your family loses a member in an accident.

The good thing about a wrongful death suit is that it allows families to hold parties liable for the irrevocable damages they have caused.

In effect, it allows surviving family members to achieve vindication for their dearly departed.

With this in mind, we recommend for you to call us at Sweet Lawyers.

Our lawyers will exhaust their best to ensure you get the maximum settlement. Indeed, they will speak to witnesses, analyze evidence, and obtain important data that will help your case.

Our litigators will work on your behalf to hold the responsible party accountable for their failure to follow traffic laws, resulting in the untimely death of your loved one.

Correspondingly, hiring a legal representation can help you attain compensation on medical bills, loss of earnings, future medicals, pain and suffering, loss of consortium, and more.

You can call us any day and any time of the day. 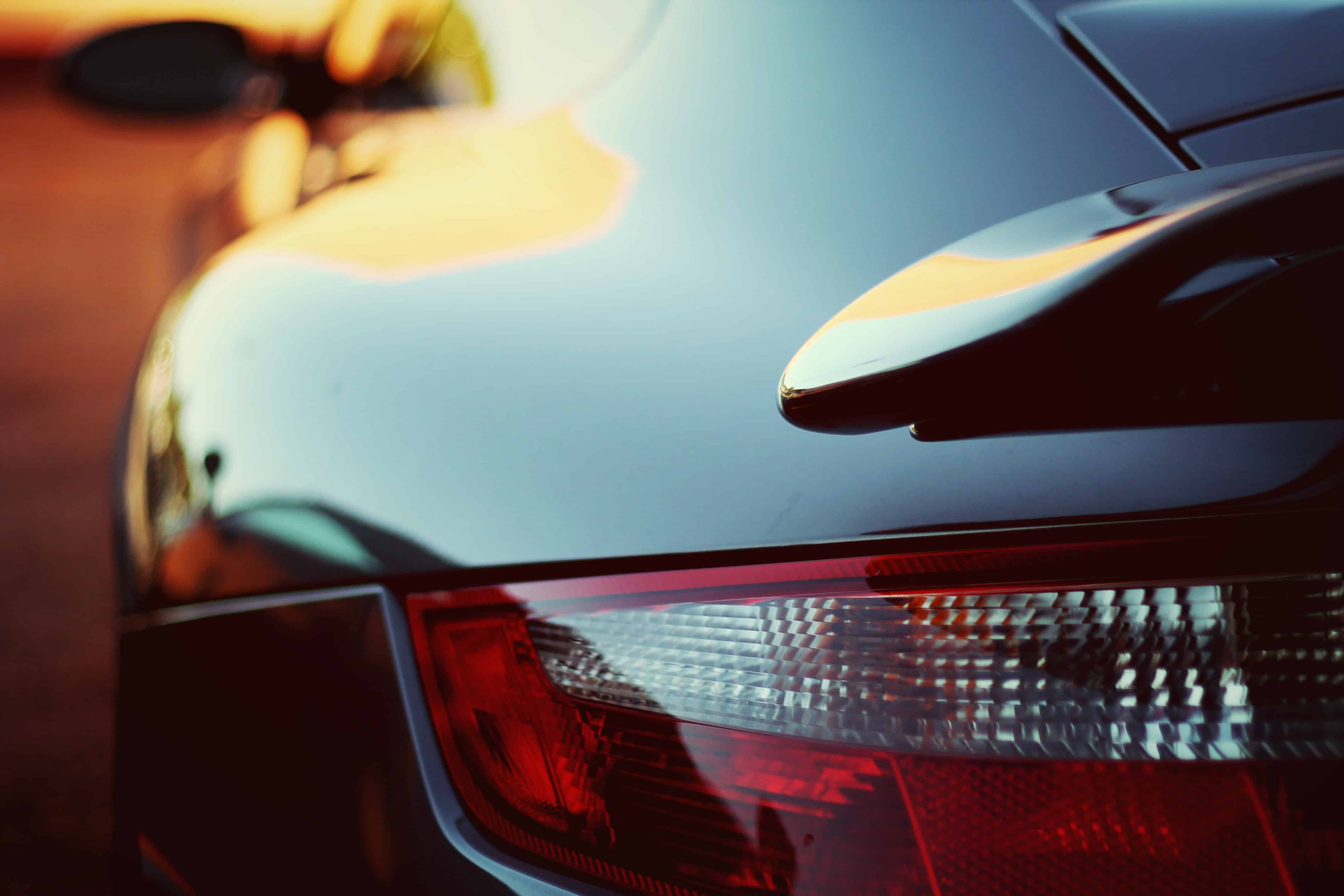 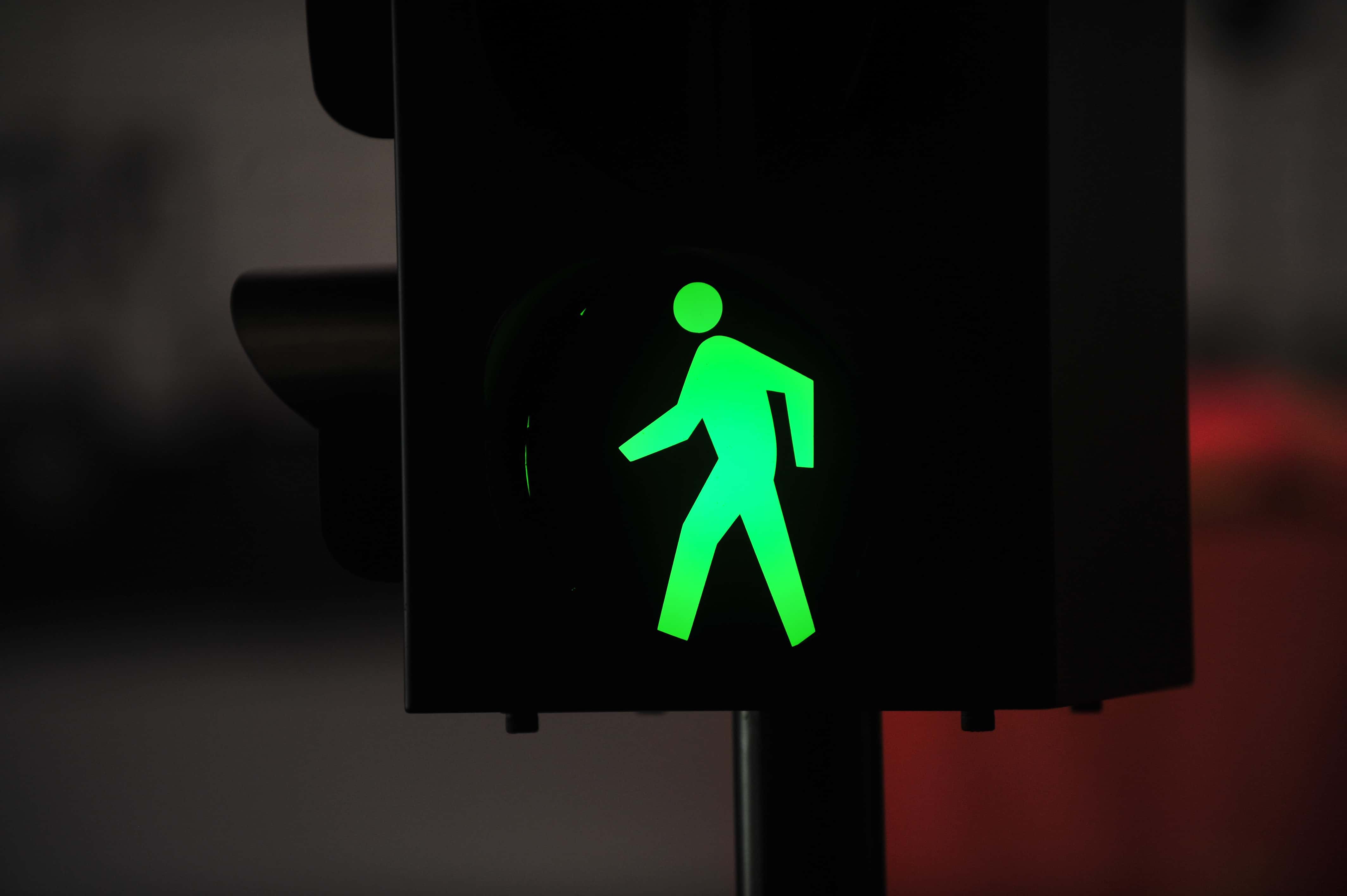