Apparently, rescuers freed two people trapped, one trapped in a car, the other in a truck.

Meanwhile, paramedics took a 15-year-old boy died at a hospital, where he later died. Additionally, a 53-year-old man was hospitalized with moderate injuries.

As a result, the vehicles both careened toward the center divider of the Ventura Freeway, and the box truck was struck by a 2017 Honda driven by a Reseda woman. Paramedics also hospitalized the woman for major injuries.

So far, only Santa Maria resident Felix Hernandez Pena has been identified by the county coroner.

We at Sweet Lawyers extend our sympathies to the bereaved. May you find strength during this difficult time.

Thus, it is crucial that victims and forlorn families become aware that they have the authority to file a wrongful death suit. A wrongful death suit allows families to hold parties liable for the irrevocable damages they have caused. Depending on the scale of events, settlements can be anywhere from several hundred thousand dollars to tens of millions of dollars.

Call Sweet Lawyers now at (800) 674 7852. Indeed, having legal representation can help you attain compensation on medical bills, loss of earnings, future medicals, pain and suffering, loss of consortium, and more.

Also, you may visit our website. Our online agents are always here to answer your legal queries. 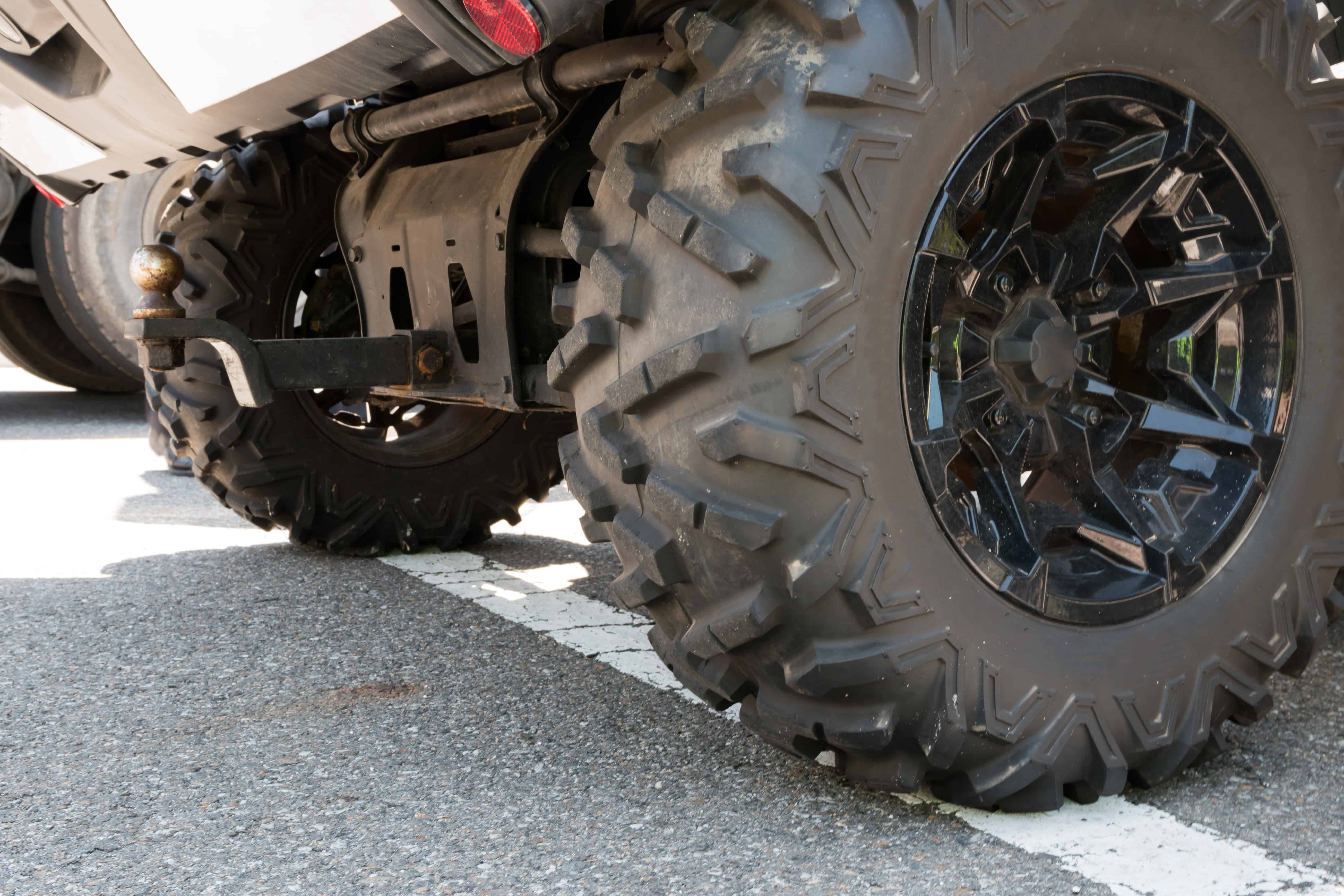 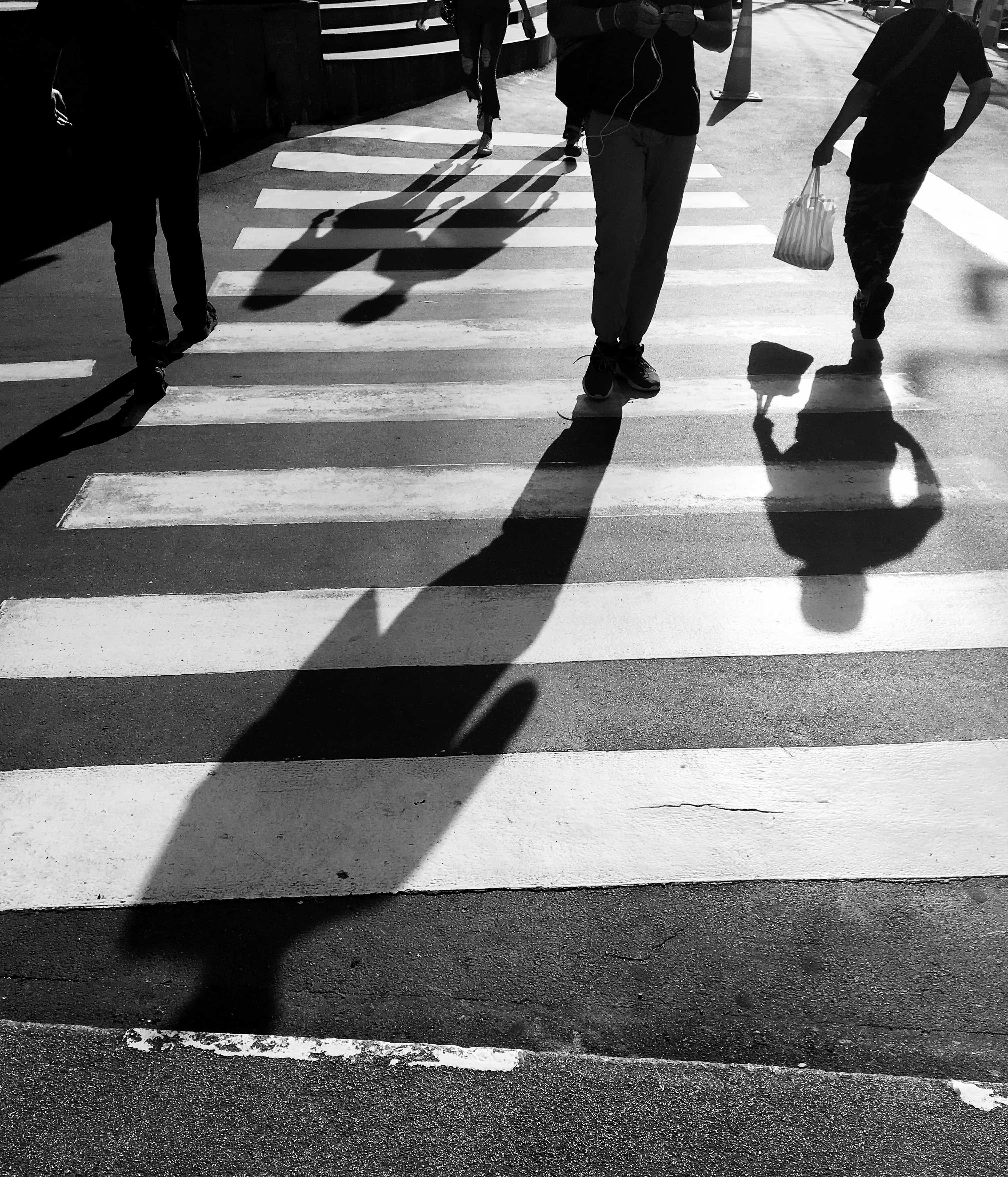