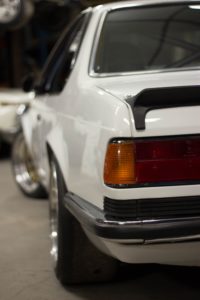 A 21-year-old man in a Chevrolet pickup truck tried to make a left turn from Lake Mead Boulevard to Belmont Street.

However, as he turned, the BMW 3 Series driver headed east on Lake Mead Boulevard near Belmont Street. The driver of the Chevrolet didn’t yield the right of way. The BMW crashed into the truck’s passenger side.

Since the truck collided into a traffic-control device, it quickly caught on fire.

When the authorities arrived, the fire already spread out and the firefighters couldn’t get the driver out of the vehicle. Medical personnel pronounced the Chevrolet driver dead at the scene.

Meanwhile, authorities ruled out speed and impairment as factors in the collision.

The identity of the deceased remains unreleased due to the pending family notification.

The Clark County coroner will release the driver’s identity after his family has been notified.

We at Sweet Lawyers sends out our heartfelt sympathies to the friends and family of the victim during this difficult time.