A fatal accident in Mountain View involving a Model X Tesla continues to be under investigation by the National Transportation Safety Board (NTSB). Walter Huang, a 38-year-old Apple engineer and father of two, was driving in his Tesla Model X on March 23rd, when it veered into a barrier on the 101 Freeway. Preliminary investigation suggests that the lines on the freeway could have misguided the Autopilot to the concrete center divider.

According to reports, he had complained on several accounts of the SUV swerving towards the same barrier, near the area to the 85 carpool lane off the 101. Huang took the car to the Tesla dealership, but they were unable to duplicate the problem. The Tesla struck the barrier, flipped into oncoming traffic, and was hit by two other vehicles. Huang was fatally injured in the tragic accident.

Tesla confirmed in a statement that Autopilot was engaged before the fatal crash, but states that “the driver received multiple visual and audible hands-on warnings earlier in the drive and the driver’s hands were not detected on the wheel for six seconds prior to the collision.” The company continues to investigate the incident and is cooperating with officials to identify the cause of the collision.

If you have experienced problems with your Tesla Autopilot and have been involved in an accident while the technology was on, contact the experienced Autopilot accident attorneys at Sweet Law Group. We have over 40 years of experience in the legal field, and deal with a variety of auto accident and personal injury cases on a daily basis. Trust our lawyers to achieve the justice and compensation that is owed to you, and call our offices at (800) 203-3061 for a free consultation at a location near you. 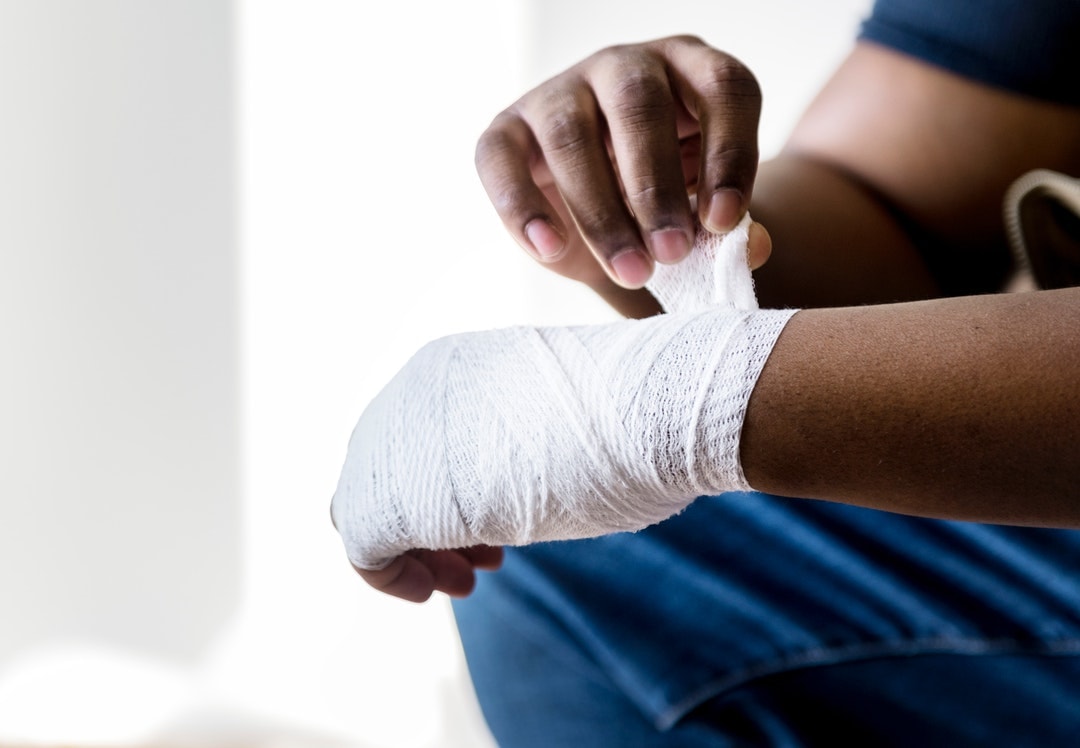 How to File an Injury at Work Claim: A Step-By-Step Guide

According to the Bureau of Labor Statistics, private industry employers report more than 2.5 million nonfatal work-related injuries per year. These injuries can take quite a toll on employees and thankfully there are regulations in place to ensure that employers in California have workers’ compensation insurance in place. However, the process for filing this injury at […] 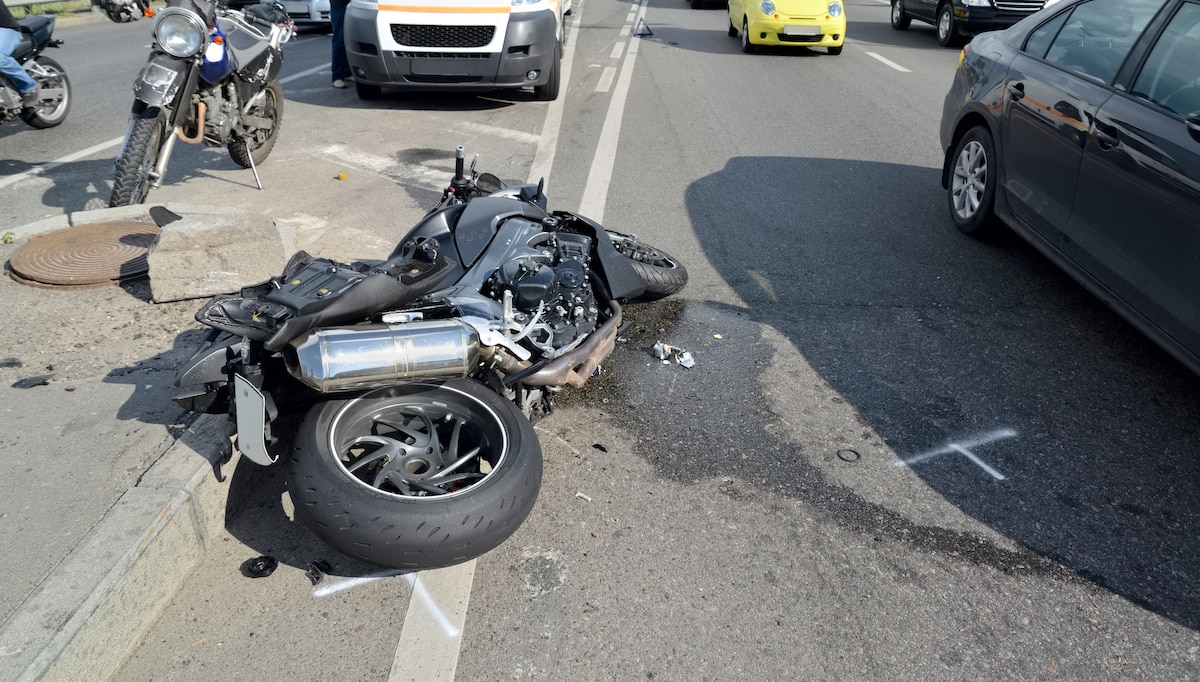 Everything You Need to Know When Choosing Motorcycle Accident Lawyers

Riding a motorcycle is great fun. The freedom of riding the open roads is truly exhilarating. Unfortunately, it’s also a dangerous pastime that can result in serious crashes and devastating injury or death. If you were injured in a motorcycle accident due to someone else’s negligence, you have rights. It’s in your best interest to […] 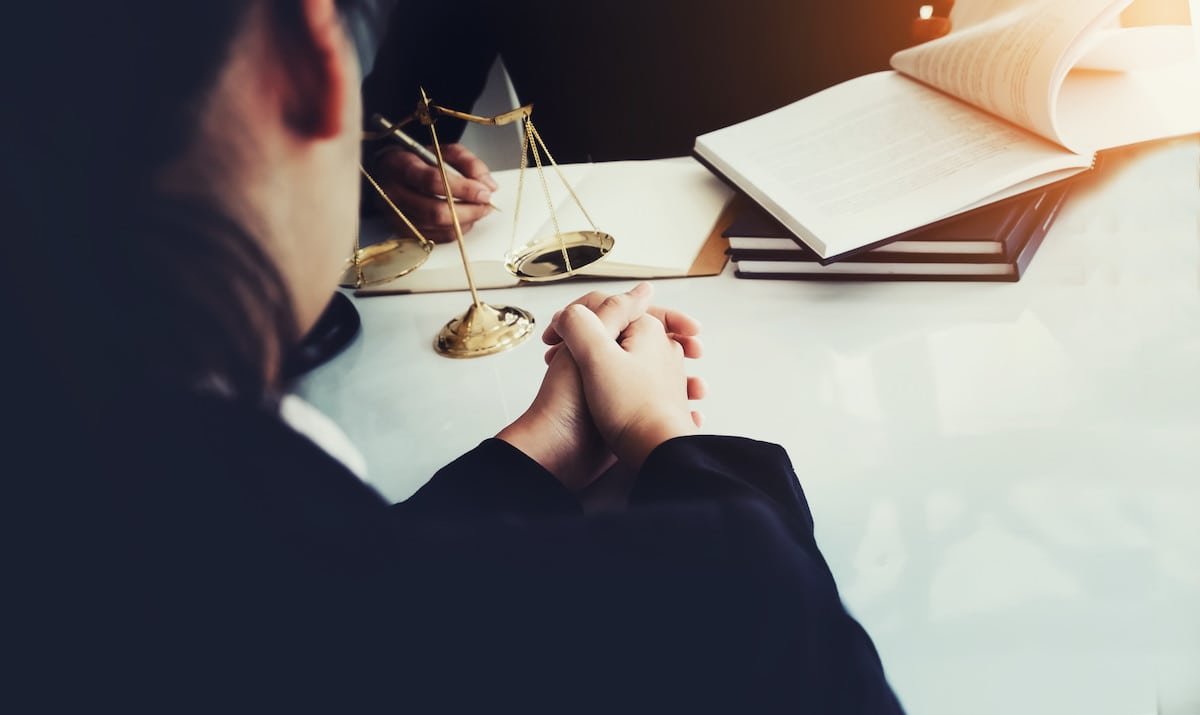 Everything You Need to Know About the Wrongful Death Statute

Studies show that medical errors account for more than 250,000 deaths in the United States of America, every single year. Further, more than 38,000 people die in road accidents and more than 4,000 people die due to workplace injuries.  Preventable injuries are unfortunately one of the leading causes of death in the USA and bring […] 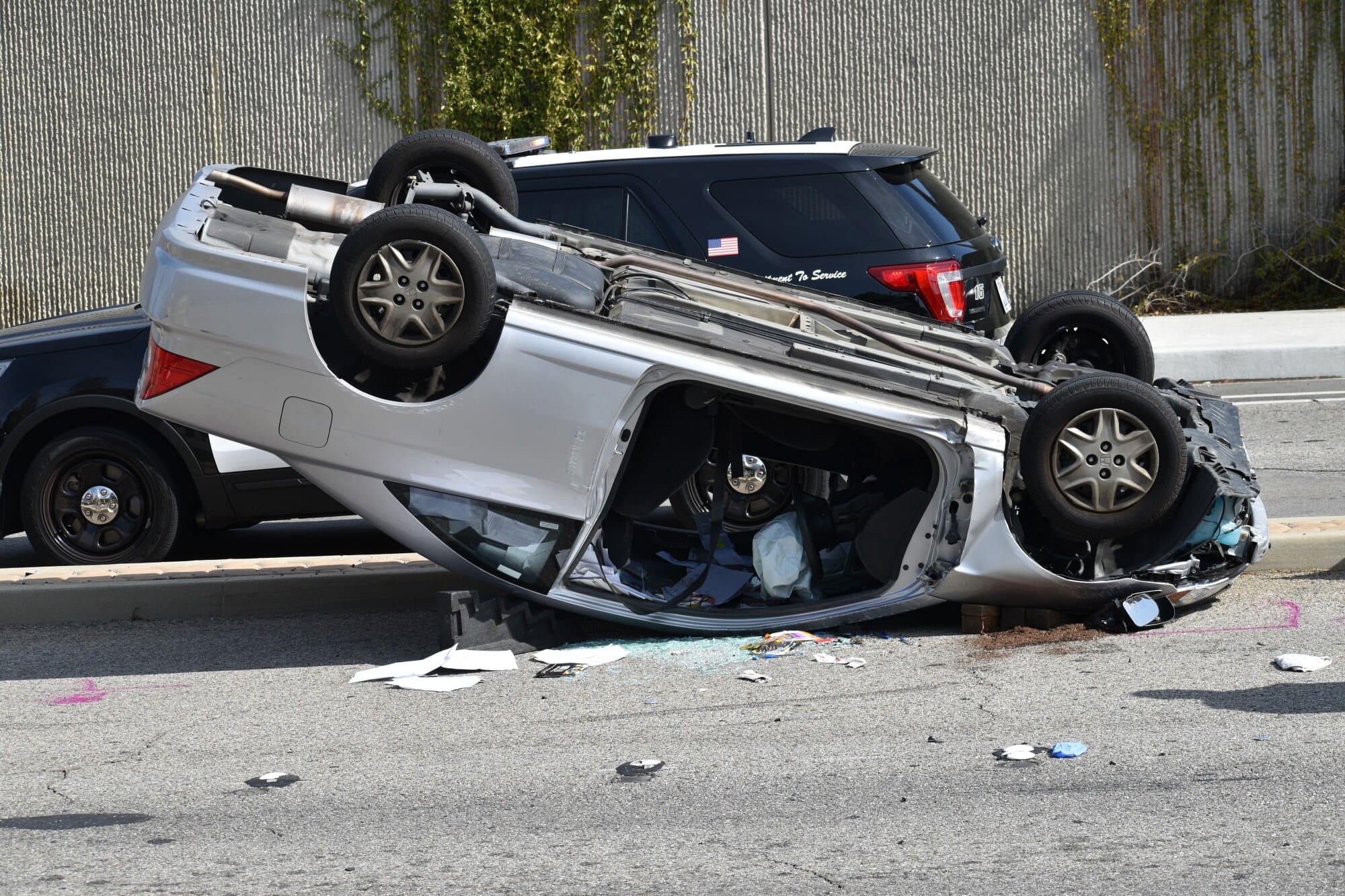 The Complete Car Accident Document Checklist to Show Your Lawyer

According to the latest data from the California Highway Patrol, more than 277,000 people in the state sustain injuries from vehicular collisions every year.  If you’ve been injured in a car accident, then a personal injury attorney can help you receive the compensation you need to heal and recuperate.  To solidify your case, you’ll need to come prepared […]