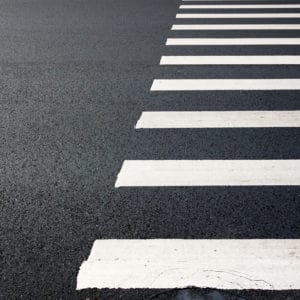 Per the California Highway Patrol, McQueen and several others encountered a van swerving directly toward them as they walked off the side of the road. Subsequently, the driver struck McQueen, sending her to a nearby ditch.

However, the driver failed to render aid and sped off.

Now, the family is seeking the public’s help and anyone who has surveillance footage of the accident. The CHP is investigating the crash further.

If you are driving, pay close attention to your surroundings and watch out for people who may be potentially crossing. Driving carefully and being alert can reduce the dangers of collisions. Remember to look out for trouble and never assume anyone is a safe driver.

The Sweet Law Group is available to represent your personal injury matter. If you have been injured in a car accident, contact our lawyers for more information. We can help you recover and obtain justice and reform. With our goal to win your case, despite the obstacles, we assure you that you’re are in safe hands. Call (800) 674 7852 to hear from us.