The authorities responded to the crash scene at 8:13 a.m., south of East Fifth Street.

Apparently, a 49-year-old Oxnard woman was traveling in a 1999 black Dodge Ram in the left lane.

At the same time, Ramirez was riding a Schwinn bicycle along the right shoulder of Rice Avenue.

The bicycle traveled directly into the path of the Dodge Ram. As a result, the two crashed head-on.

Unfortunately, the authorities pronounced Ramirez dead at the scene.

The black truck was impounded for evidence collection, while the authorities did not arrest the involved driver.

Meanwhile, the authorities partially blocked the road until 10:12 a.m. as they investigated the crash.

Please call Officer Steve Lutzke at 805-662-2640 if you have further details about the incident.

We at Sweet Lawyers would like to express our condolences to the family and friends of Eliseo Ramirez. Our thoughts are with you during this difficult time.

Those closest to the victim may seek compensation for their loss; some common examples of what this could be used for is in funeral expenses, medical bills, and loss of consortium.

“Having legal representation after such a traumatic event will offer your family the space to heal. At the same time, ensuring that justice is brought to the deceased,” says Mark Sweet, a seasoned attorney at Sweet Lawyers.

If a loved one died in a bicycle accident due to a reckless driver, do not hesitate to file a claim. To begin your wrongful death claim, callSweet Lawyersat (800) 674 7854.

Similarly, you can reach us at any time through an e-mail or text message. 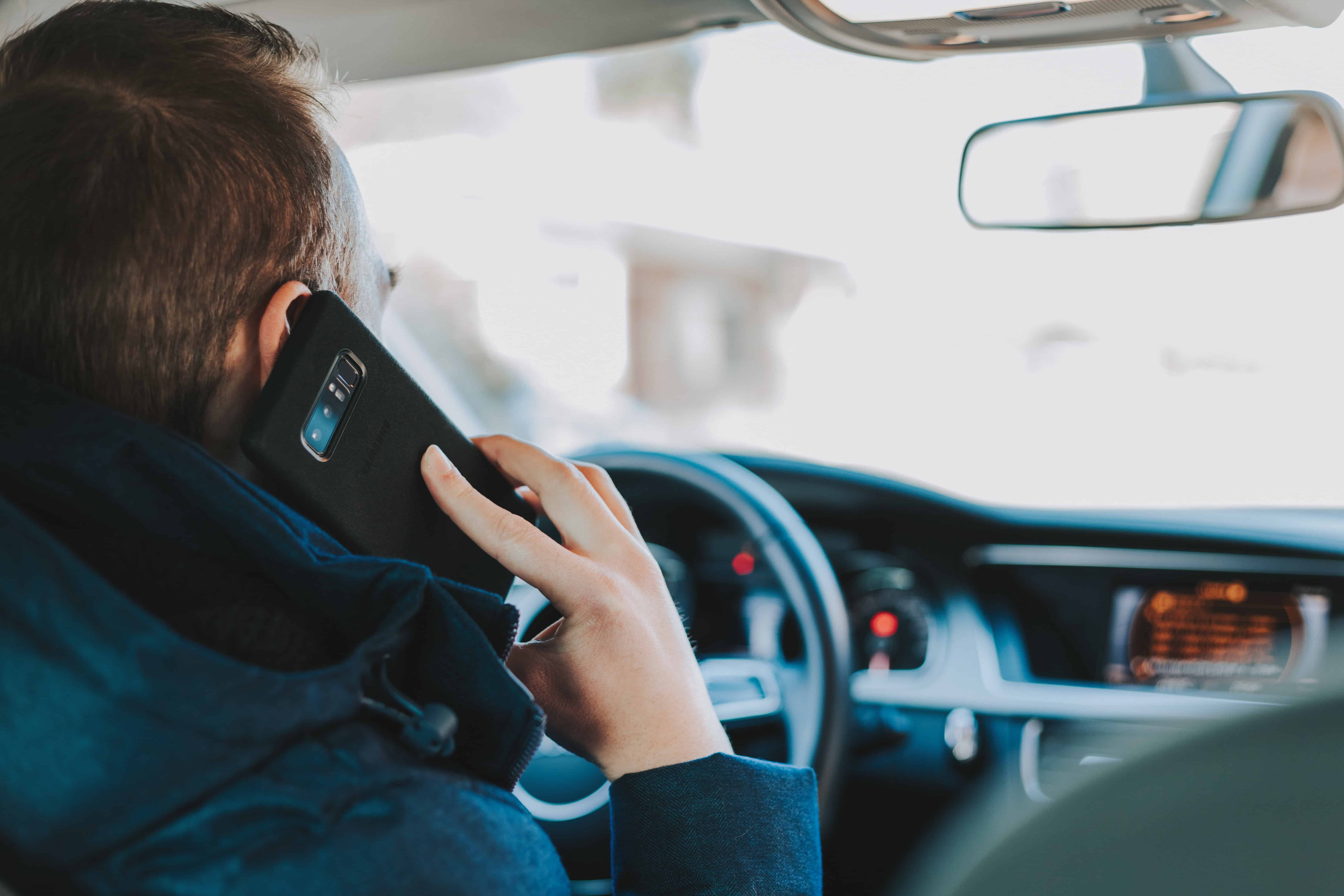