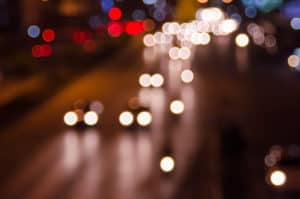 A silver Scion was traveling westbound on Adams Blvd at high speeds, when it lost control and crossed into oncoming lanes of traffic. It was then t-boned by a Tacoma truck, causing the Scion to flip onto its die.

Los Angeles Fire and Police officials arrived at the scene of the crash. The investigation is ongoing at this time; authorities believe that this accident may have been caused by possible street racing.

Heartfelt condolences to the young victims in this accident: Diego Portillo-Marquez and Nathaly Brizuela. May they rest in peace.

Have you been seriously injured or lost a loved on in a car accident? Contact the car accident attorneys at Sweet Law Group to get the justice and compensation that you and your family deserve. Call us at (800) 203-3061 for a free initial visit with a legal professional in your area, and discuss your auto accident case.