According to reports, the incident occurred just before 4:00 a.m. Reports confirmed that there was an alleged prowler near Sunset Avenue and Hazel Avenue.

A witness revealed that a deputy responded and found the suspect’s vehicle. Then, the deputy stopped the suspect who initially cooperated.

However, as they pulled over the suspect, the apprehended fled, crashing into the deputy’s patrol car in the process.

As a result, the deputy sustained a head injury and required transportation as a precaution.

Deputies tried to chase the suspect to the Auburn area. Then, the suspect went out and moved into the woods. Unfortunately, the suspect managed to get away despite the perimeter being set up.

The identity of the suspect hasn’t been released.

Also, the deputy injured from the crash has been released from the hospital.

Turning to a Personal Injury Attorney after an Injury Crash 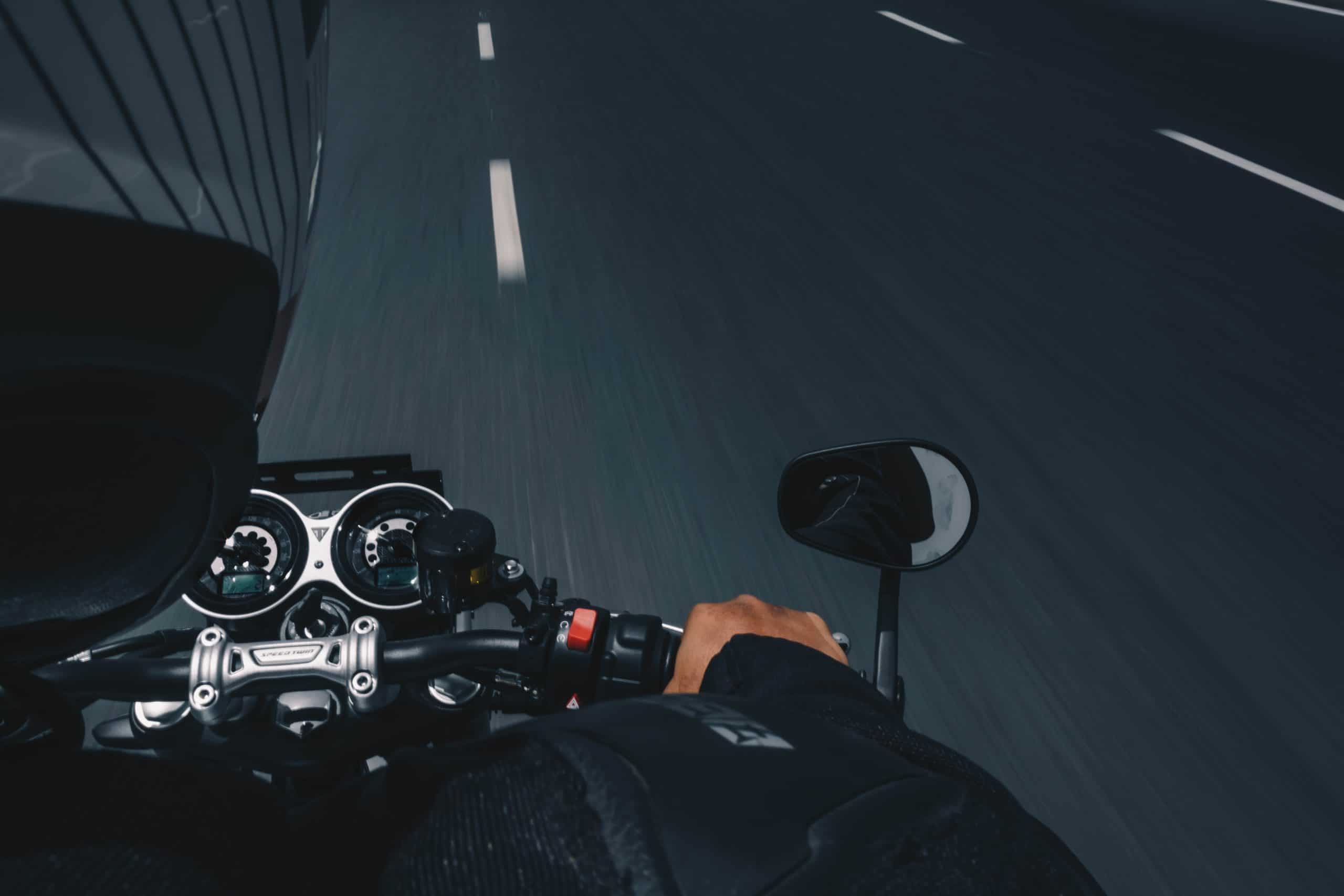 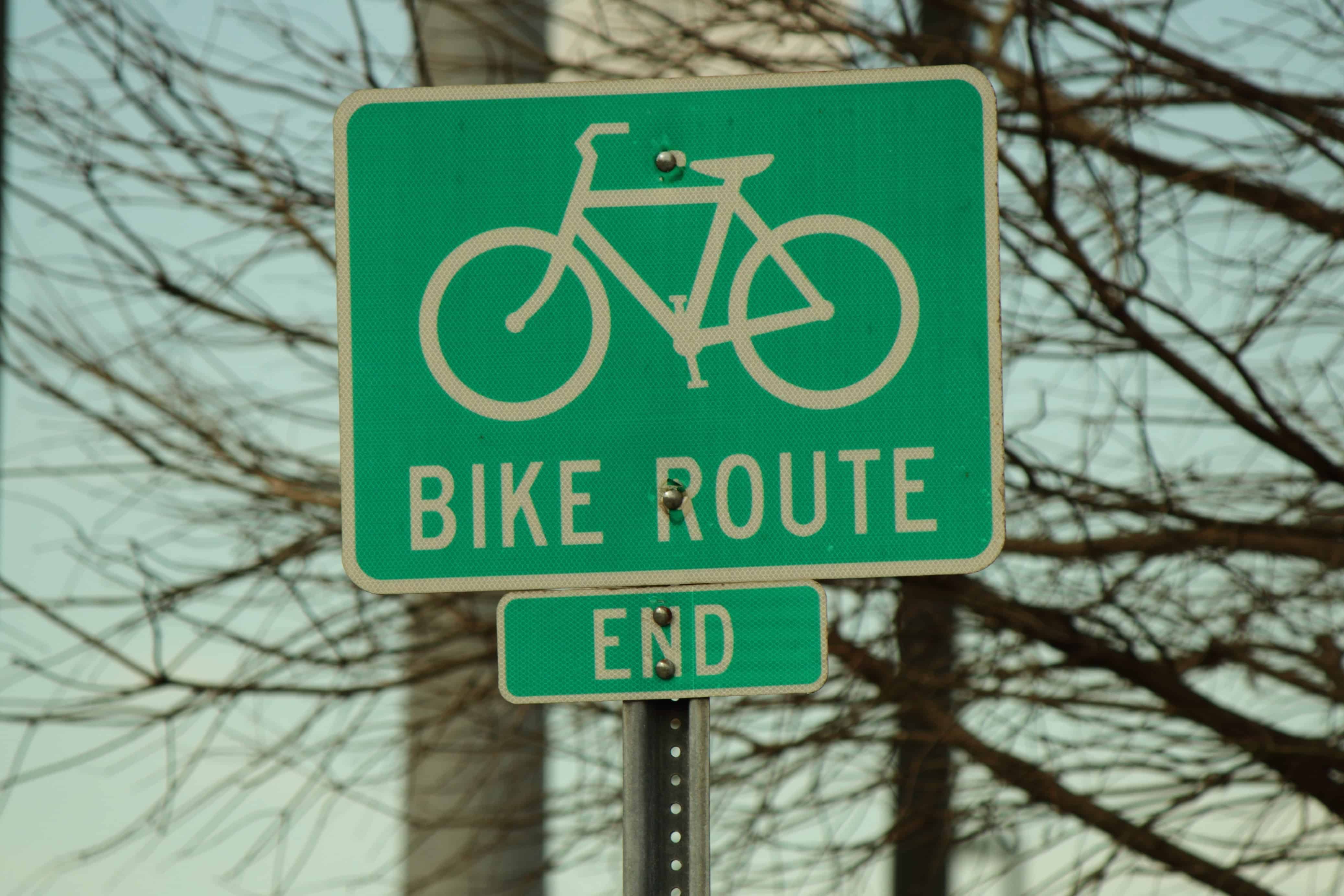