The California Highway Patrol said the fatal accident happened at around 8:45 p.m. on a Monday, near Fruit Street.

Later on, officers located Mr. Herrera, 40, down on the right side of the eastbound freeway. Also, they received calls that a semi was slowing the suspect vehicle down.

The victim was a tow truck driver. Christopher Herrera was a resident of La Habra.

Video from the scene showed the driver in custody in the back seat of a CHP SUV. Investigators examining the vehicle, which was stopped on the right shoulder of the freeway with the semi a short distance in front of it.

Authorities closed the Nos. 1, 2, and 3 lanes of the eastbound Foothill Freeway near Fruit Street until further notice. Though, the carpool lane remained open.

We at Sweet Lawyers would like to express our heartfelt sympathies to the family and community of Christopher Herrera.

“Having legal representation after such a traumatic event will provide your family the space to heal while ensuring that justice is brought to your loved one,” says Mark Sweet, a seasoned attorney at Sweet Lawyers.

Call Sweet Lawyers now. Let our dedicated and compassionate wrongful death attorneys hold those at-fault accountable and protect your rights, while you and your family grieve the tragic loss of your loved one. Call our offices now at (800) 674 7852 and let us help you build a strong case. We are opento assist you 24×7. 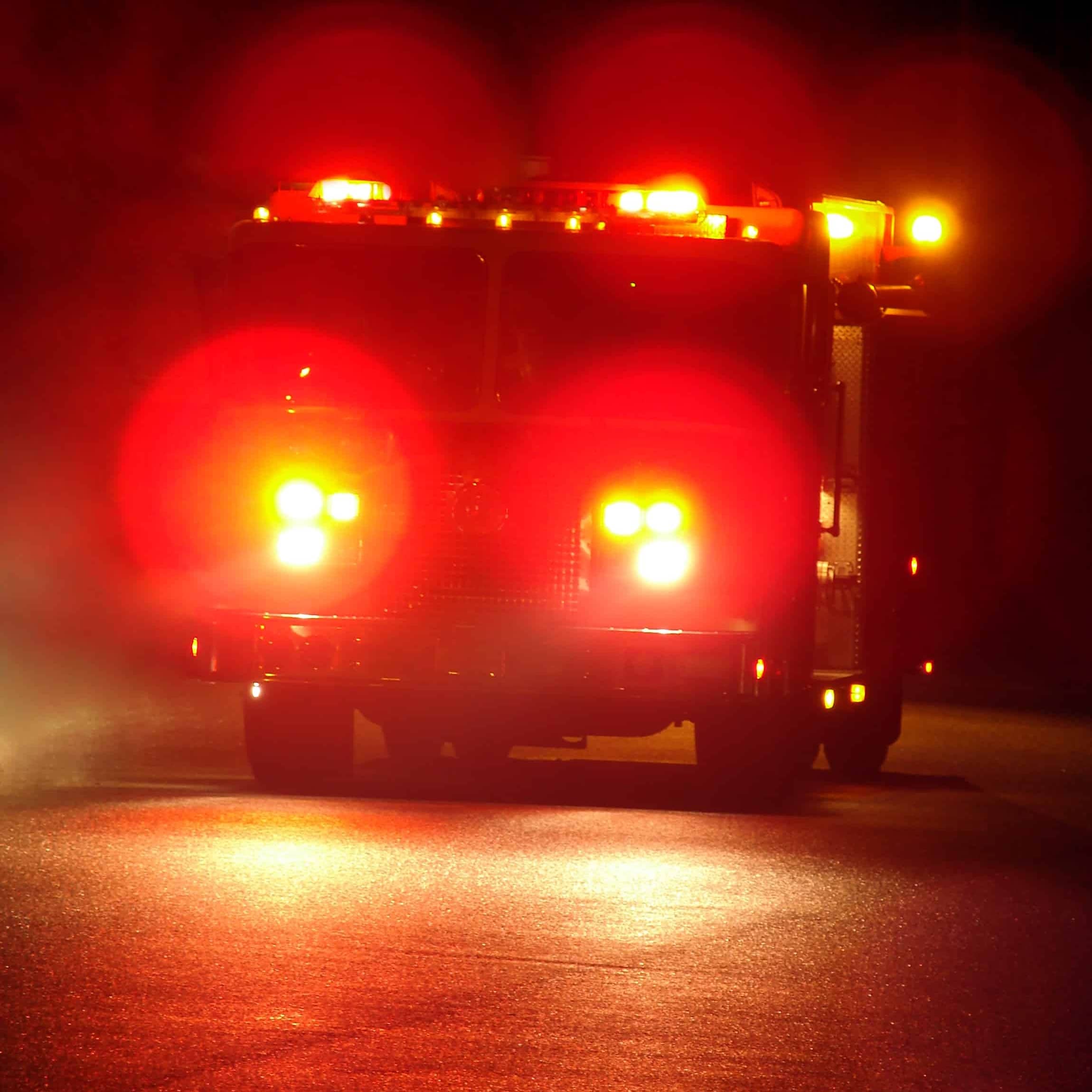 April Lyon Killed in Adelanto Crash Adelanto, CA (September 22, 2021) – On September 18, 41-year-old Adelanto resident, April Lyon, died, while Ysidro Pinon, 21-year-old, also a resident of Adelanto, was involved in the Adelanto Road crash. The accident happened at about 5:57 p.m. at the intersection with Air Expressway. Officers said Lyon was driving […]

Holtzel Road Motorcycle Crash Results in Injuries Greeley Hill, CA (September 21, 2021) – On Monday, minor injuries were reported in a Holtzel Road motorcycle crash. The traffic crash took place at the intersection with Millbrow Lane.  Reports said the four occupants from the vehicle and two from the BMW motorcycle were involved in the […]