The fatal crash caused a closure on Highway 78 for nearly four hours.

According to authorities, Gonzalo Rodriguez was the 44-year-old driver operating a white Toyota Camry with three occupants inside the vehicle. Under unknown circumstances, Rodriguez reportedly lost control and veered over the double yellow lines, into the eastbound lanes, and collided with a full size 2014 RAM pickup truck.

Paramedics arrived on scene and extricated Rodriguez before airlifting him to Palomar Medical Center, where he died shortly after. Christian Diaz was Rodriguez’s 5-year-old nephew seated in the rear passenger seat; he also died in the crash.

Also, in the Camry, were a six-year-old boy and a female passenger who was believed to be the mother of the two boys. News reports say that both children were not properly restrained.

A follow-up investigation of this crash is underway.

In light of this heartbreaking news, our law group would like to send our sympathies to those who knew Christian Diaz and Gonzalo Rodriguez.

Choosing a personal injury law firm in California to fight for you every step of the way of your legal battle will take research. Turn to the Sweet Law Group to file a wrongful death claim. We understand the ins-and-outs of the legal justice system and have settled innumerable cases involving personal injury and wrongful death. Any surviving spouse, children of the deceased or domestic partners have within two years to file their claim. Whether you are suffering from trauma, expensive medical costs and memorial services or emotional distress, you have the right to a trial. Call (800) 203-3061 for a free consultation. 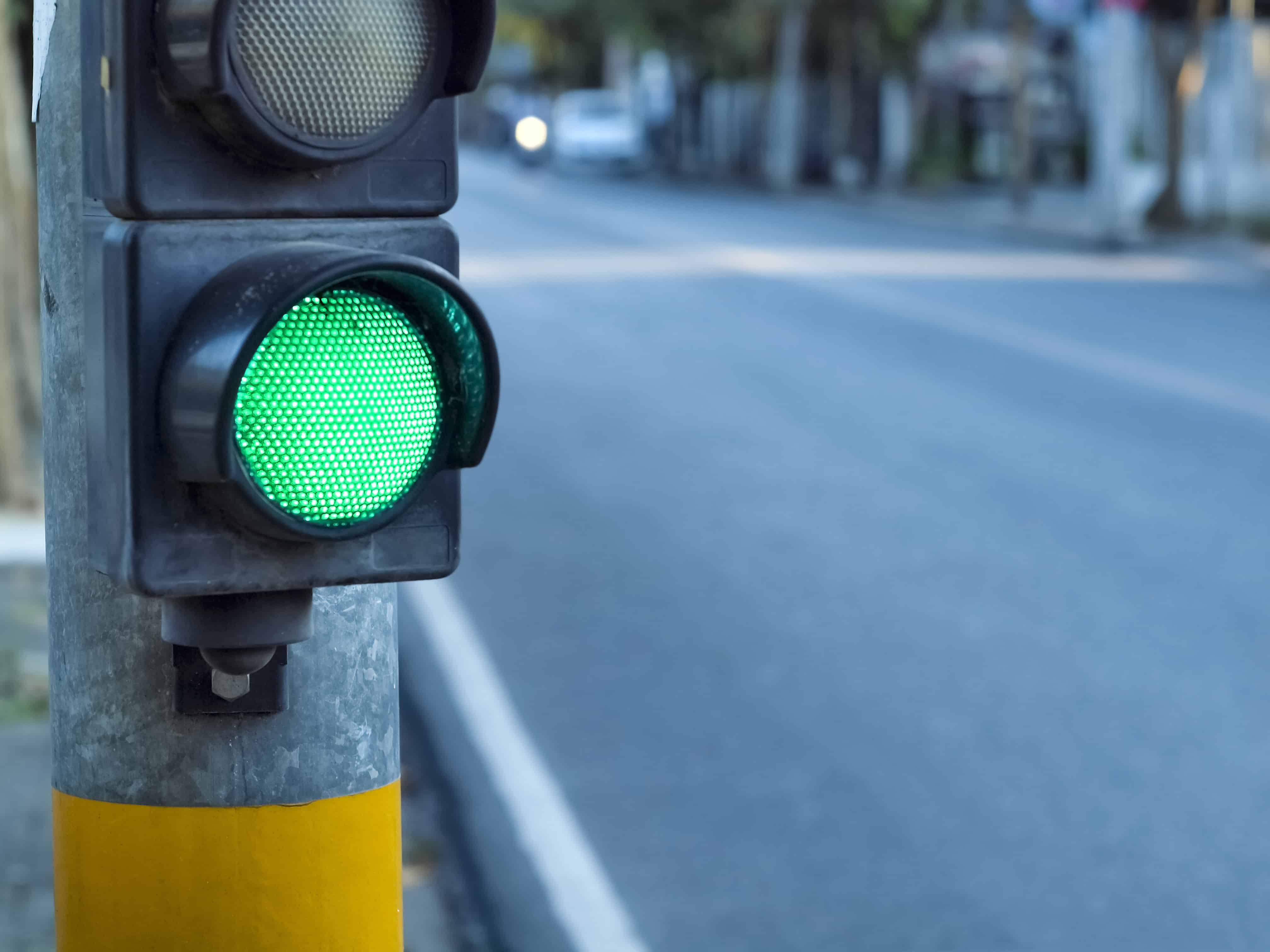