The authorities say that a trooper spotted a truck reported as stolen and the trooper tried to pull it over.

However, the truck did not stop and began to drive recklessly. The troopers ended the pursuit.

Minutes later, the same trooper was near the police station and spotted the stolen truck at the intersection with Walnut Street.

The person driving the stolen truck collided with the police cruiser and a white van.

Unfortunately, the van’s driver and its two passengers, both under 5 years old sustained injuries in the accident.

Right away, the paramedics took the two children to a hospital with significant but non-fatal injuries. The van driver, on the other hand, was treated at the crash scene for minor injuries.

The stolen truck’s driver was also treated at the hospital and was later booked into jail.

Stealing vehicles is a crime.

Know What To Do in Case of Traffic Crash

Indeed, driving is essential for many in order to move about in their lives. It is one of the most dangerous activities we do daily. As common of an occurrence as they are, many people do not suspect what follows in the event of a car crash.

Furthermore, according to the United States Department of Transportation (DOT), there are approximately 300,000 merging accidents every year.

So, it is crucial that everyone remain calm in order to properly handle the immediate aftermath of an automobile collision.

Mark Sweet, a personal injury attorney at Sweet Lawyers, says that serious car accidents like the traffic crash on Naches Avenue may call for a separate investigation spearheaded by an experienced lawyer fighting on behalf of the injured party. A lawyer will make sure victims are not cheated of the proper compensation they are owed.

“We have the ability to secure evidence in your favor, request additional information, get vital eyewitness accounts, and review insurance coverage you are entitled to that may not be common knowledge. Having an experienced attorney fighting on your behalf at such a delicate time in your life will make all the difference”

Call our attorneys at Sweet Lawyers. Our hotline is (800) 674 7852. Our lawyers will exhaust every avenue to ensure you get the maximum settlement. They will speak to witnesses, analyze evidence, and obtain important data that will help your case. 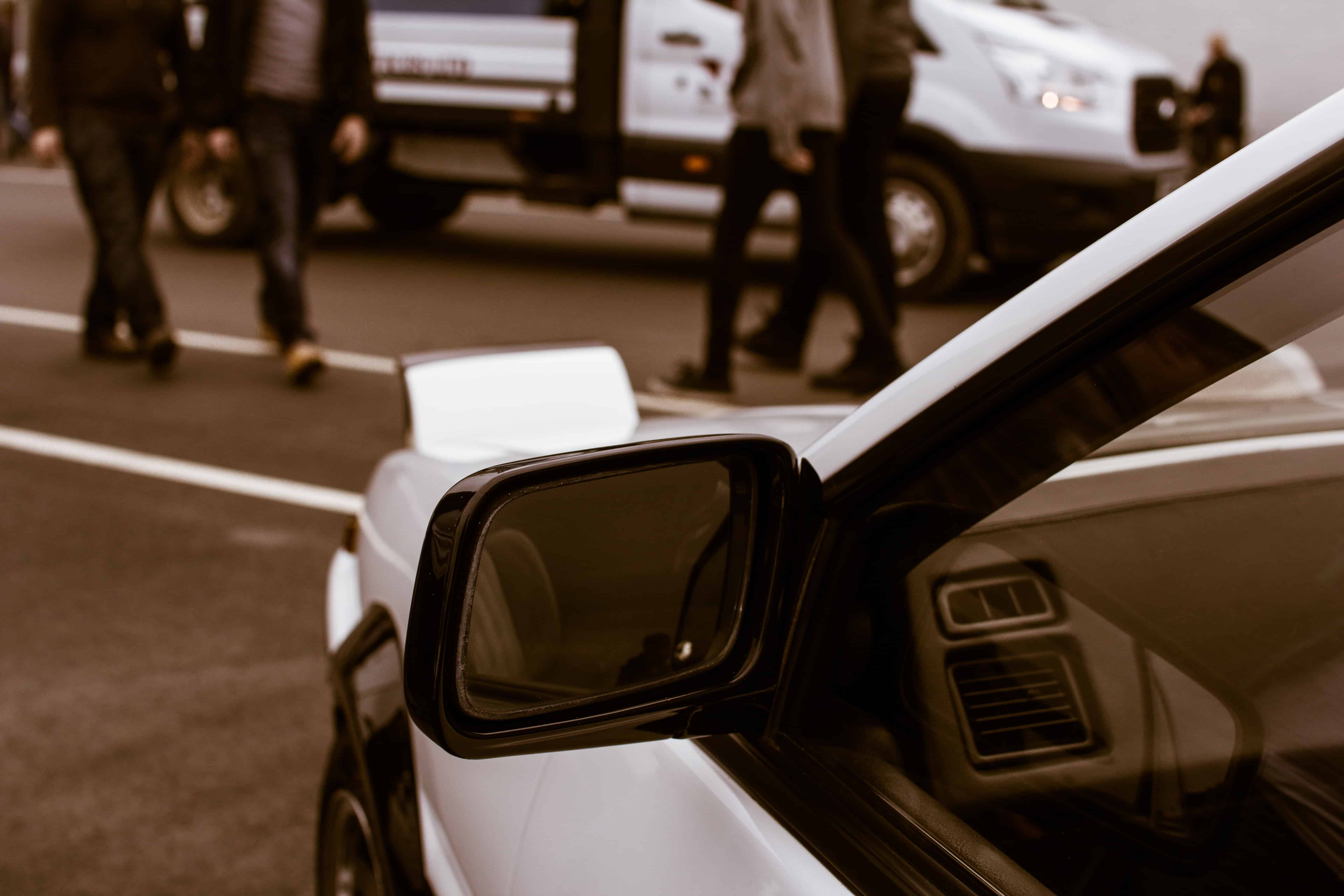 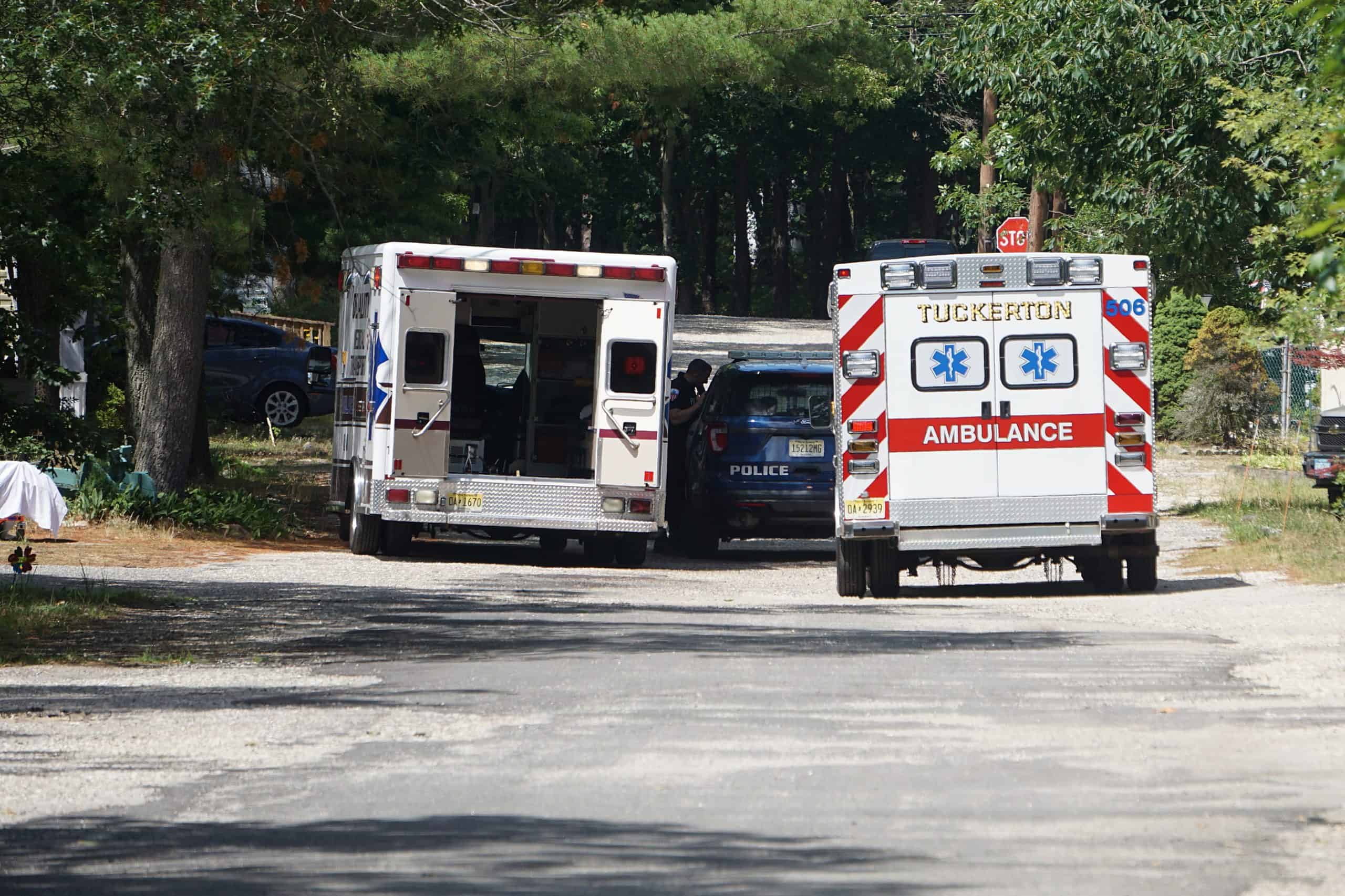