Investigating officers said the incident took place at the intersection with Interstate 580 on ramp.

Officers believed that it struck Hodges while crossing the on-ramp in the crosswalk.

Then, the truck continued driving northbound on the interstate and fled the scene.

Right away, rescuers transported Hodges to a hospital where he succumbed to his injuries.

Later on, officers located the truck and the suspect, Jacinto, at his home in Northwest Reno.

Sweet Lawyers would like to express our sincere condolences to the family and community of Charles Hodges. Our thoughts are with you during this painful time.

Furthermore, as more people quarantine and limit their time outside to small walks around the neighborhood, taking strolls outdoors is becoming a common trend.

In effect, an increase in accidents involving individuals is to be expected.

A pedestrian accident occurs when someone who is not in a vehicle is injured or killed by someone in a vehicle crashing into them.

Some of the common causes of pedestrian accidents are vehicles failing to stop or yield and pedestrians ignoring crosswalk signals.

Meanwhile, when you lost a loved one in a deadly pedestrian accident, call us.

Hiring our attorneys as your legal representative can help you attain possible compensation on medical bills, loss of earnings, pain, suffering, loss of consortium, and more.

Our litigators will work on your behalf to hold the responsible party accountable for their failure to follow traffic laws, resulting in the untimely death of your loved one.

Our legal attorneys will exhaust their best to ensure you get the maximum settlement. Indeed, they will speak to witnesses, analyze evidence, and obtain important data that will help your case. 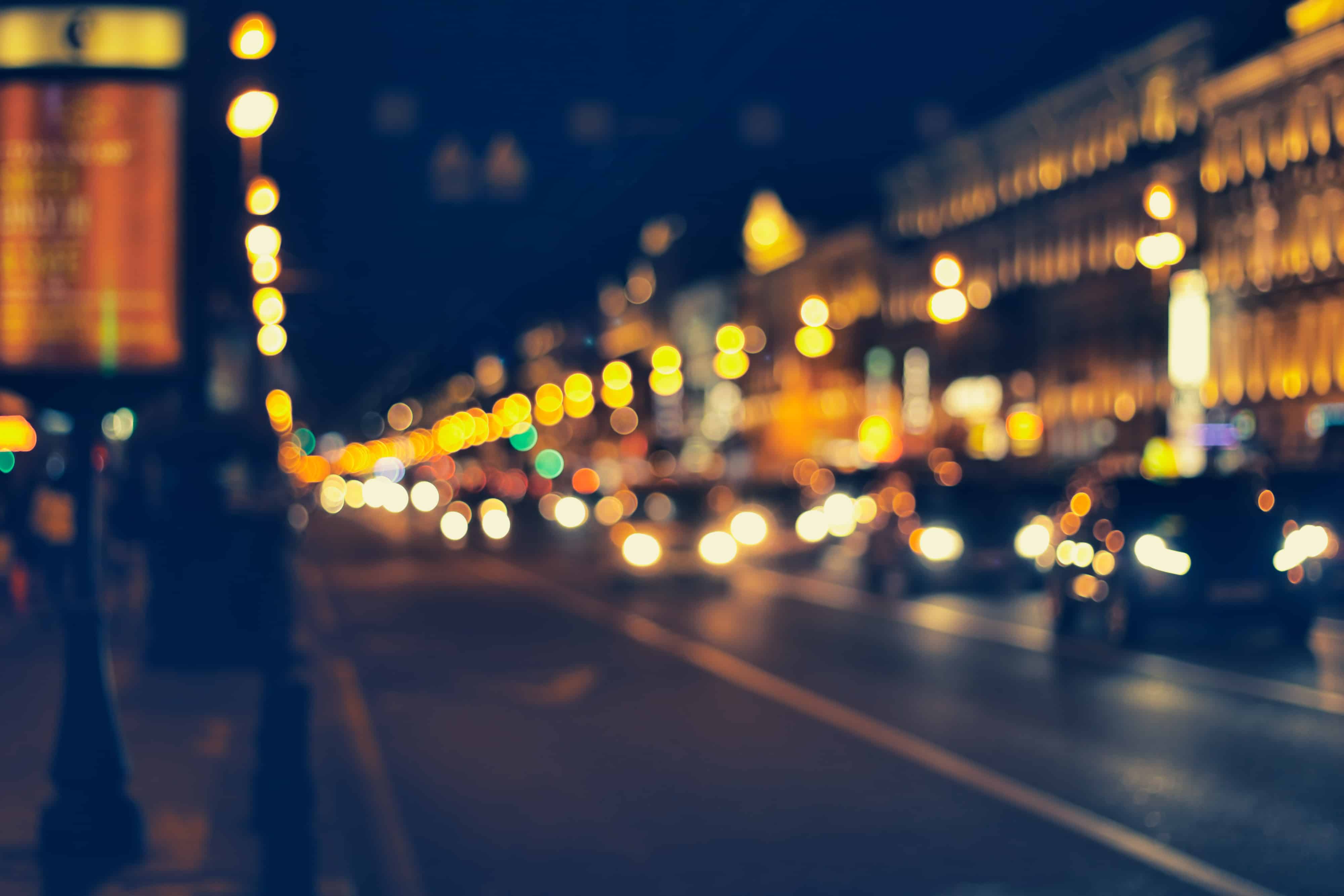 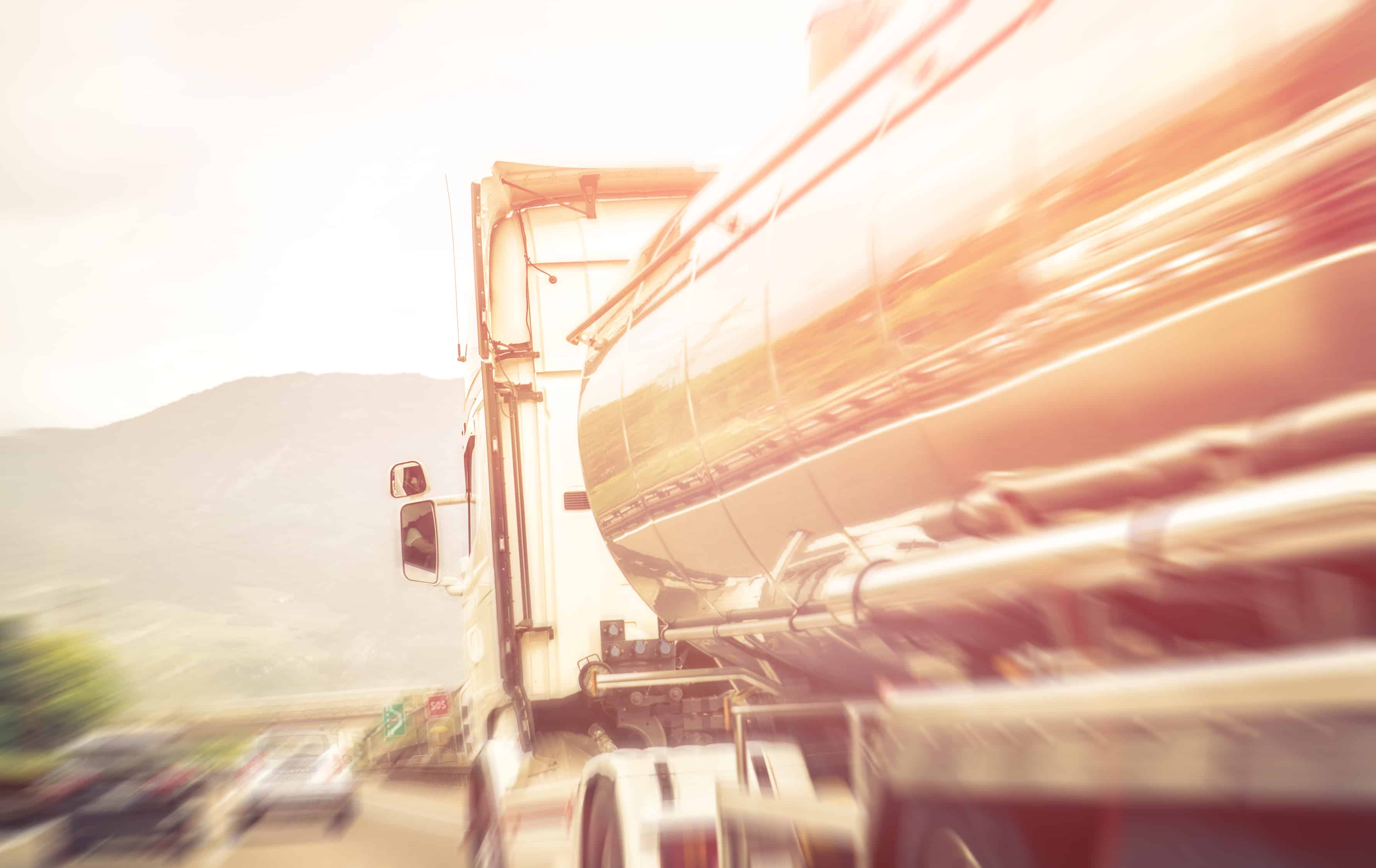