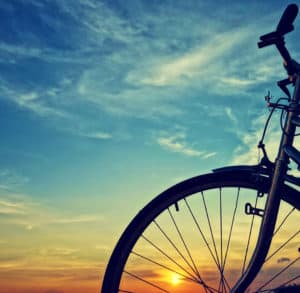 RIVERBANK, CA (April 8, 2019) – A bicyclist was killed in a suspected DUI crash in Riverbank Thursday at around 11:30 a.m. He has been identified as 70-year-old Jack Douglas Higgs of Modesto.

Officials said Higgs was riding his bicycle on the east side of Claus Road near California Street when a northbound motorist, 24-year-old Jordan Pomares-Boeh of Oakdale, swerved right and hit him.

Pomares-Boeh remained at the scene and was evaluated by Stanislaus County Sheriff’s deputies. He was booked on suspicion of gross vehicular manslaughter while intoxicated and driving under the influence causing death.

Anyone with information about the collision is urged to call Crime Stoppers at 209-521-4636. Tipsters can also e-mail tips at http://www.modestopolice.com/CrimeStoppers, or text them to CRIMES (274637) by typing “Tip704” plus the message and be eligible for a cash reward.

Our heartfelt condolences to the family and friends of Jack Douglas Higgs.

If you are looking for reliable wrongful death attorneys, reach out to Sweet Law Group. We have over 40 years of experience in the legal field, and we know what it to win your case. Our attorneys and professional legal team have dealt with cases including car accidents, wrongful death, personal injury, and disability. Untiringly, we will fight to help you achieve the justice and compensation that your family deserves. Call now for a free consultation at (800) 674 7852 to speak to an experienced legal professional in your area. We can also be contacted 24 hours a day/ 7 days a week by email, online chat, and text message.