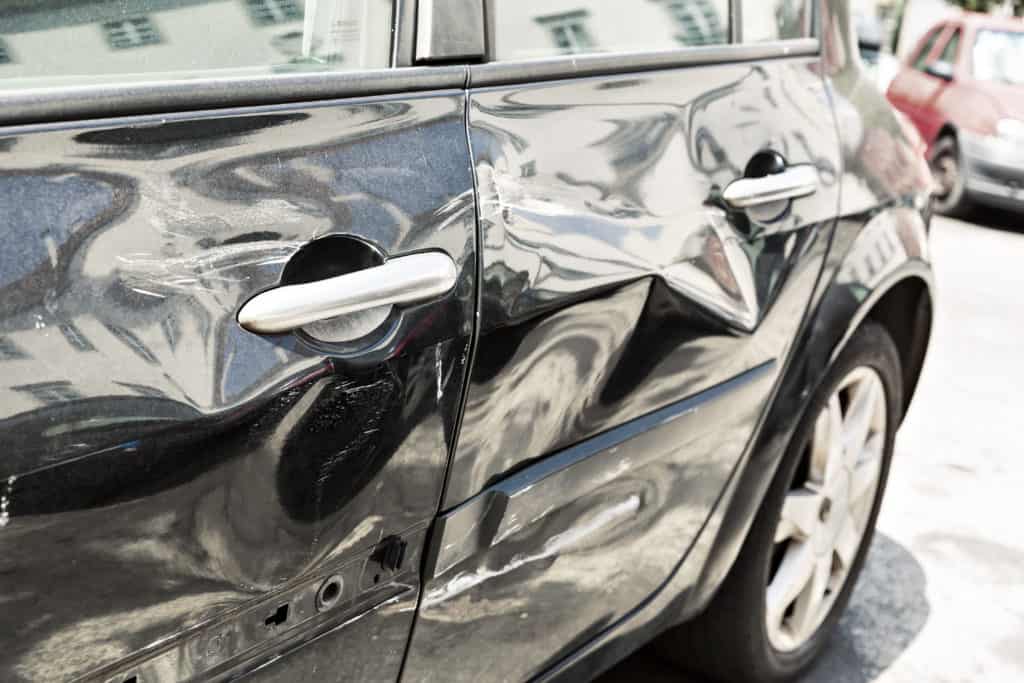 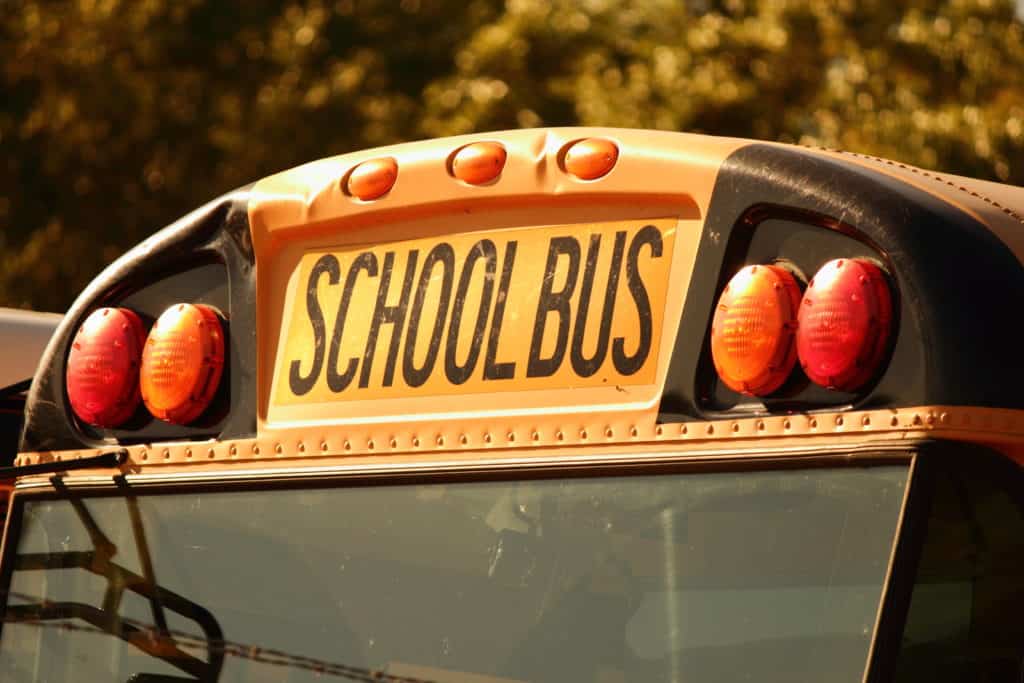 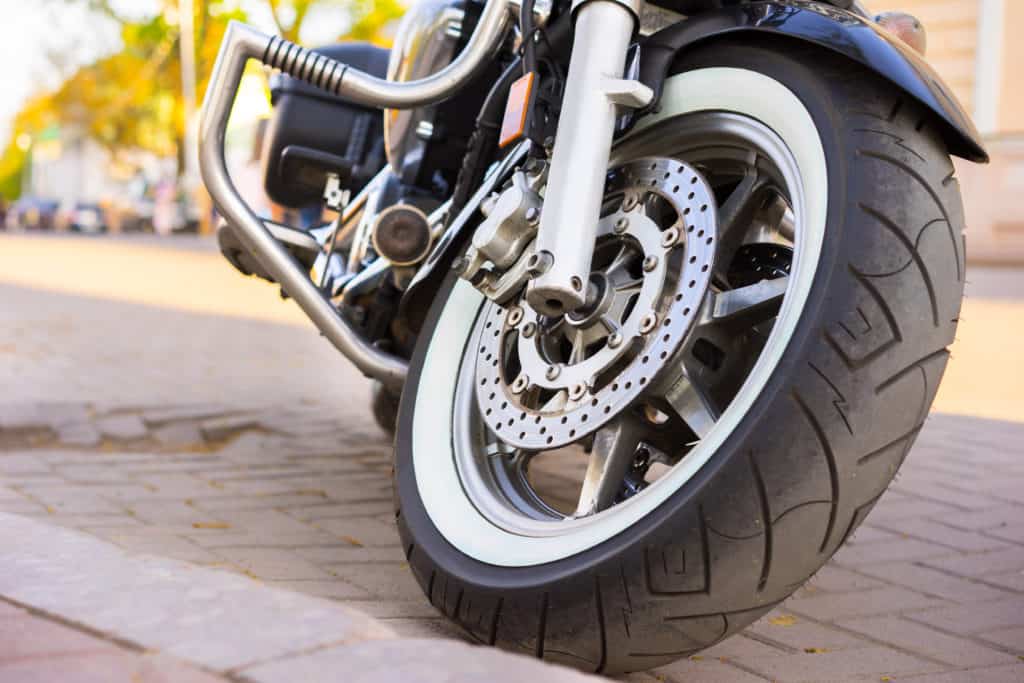 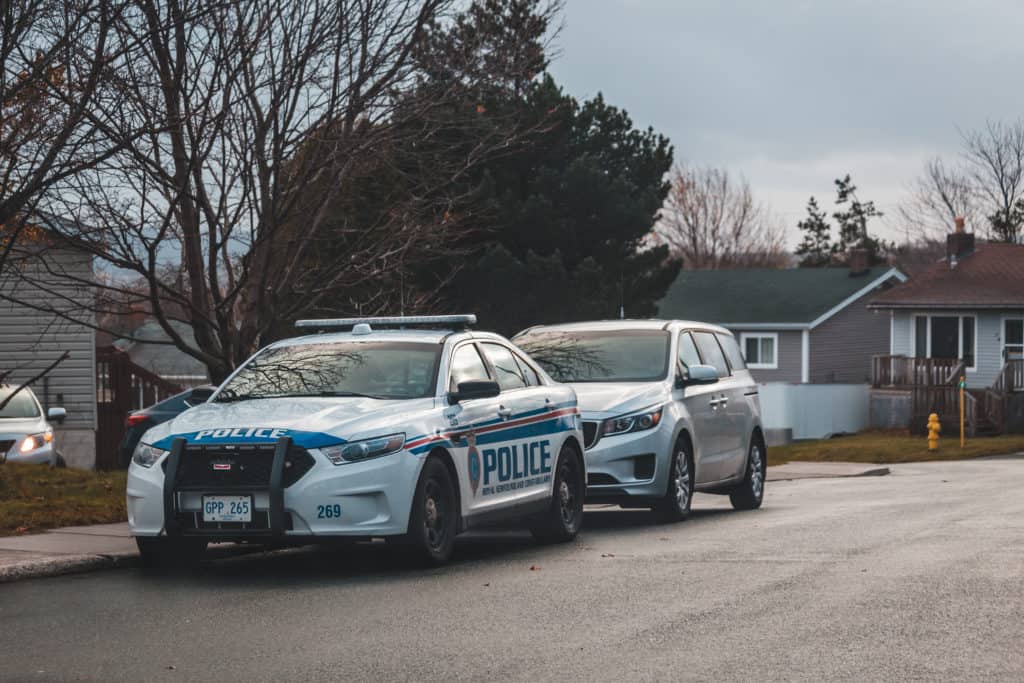 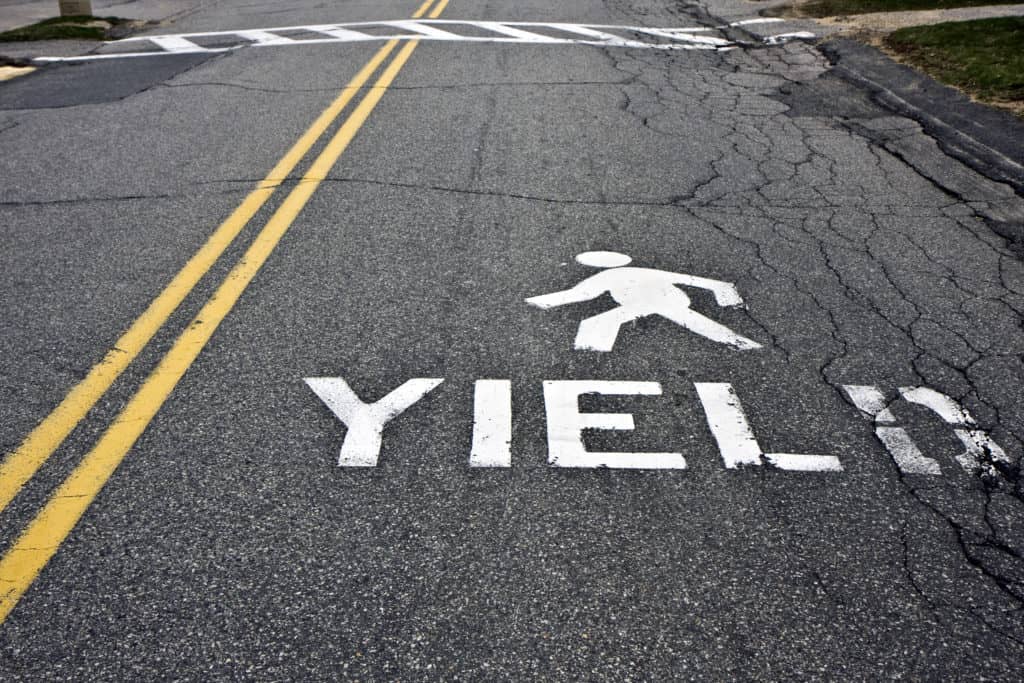 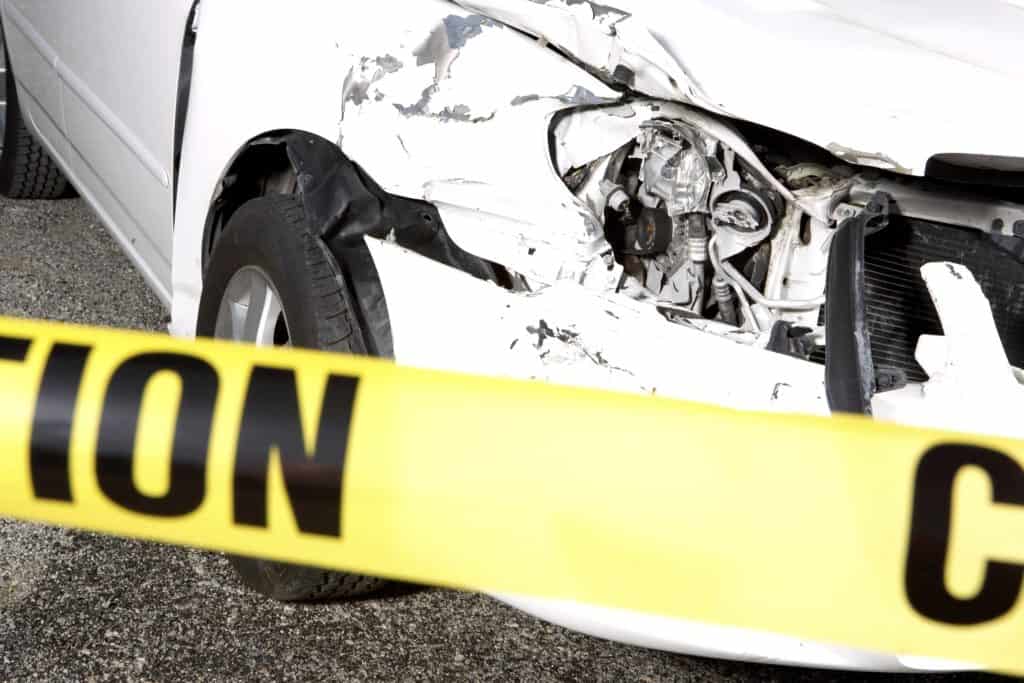 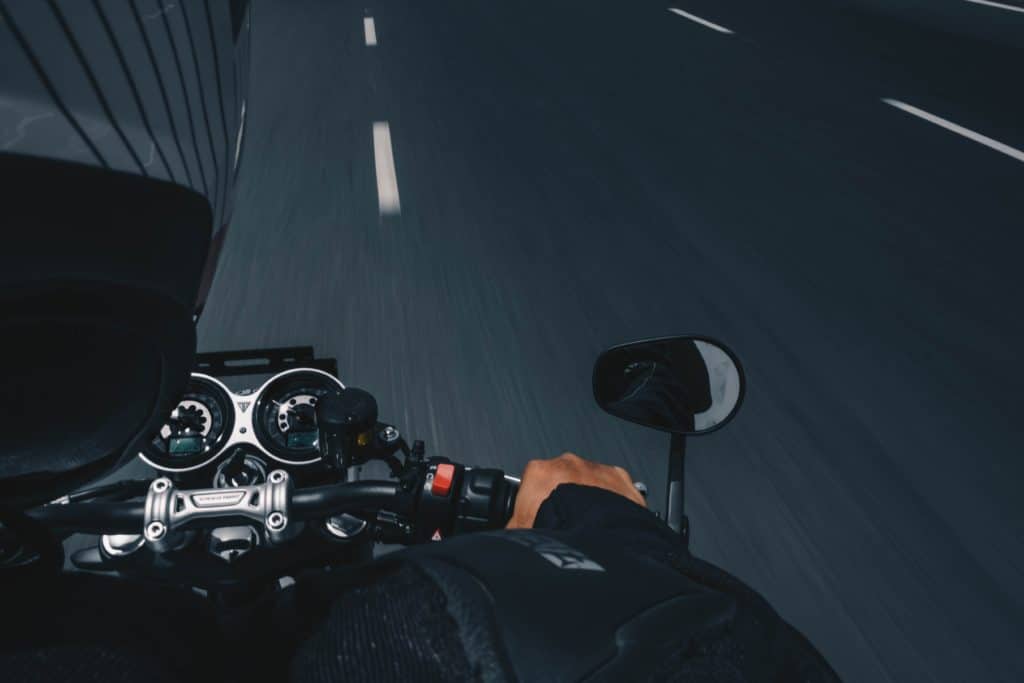 Injuries Reported after Fresno Crash near Marks Avenue and California Avenue   FRESNO, CA (May 13, 2021) – Tuesday night, authorities arrested Jeramy Crisp after a motorcycle crash near Marks Avenue.   According to the Fresno Police, 44-year-old Jeramy Crisp crashed his Chevy Tahoe into a motorcycle. The incident occurred at about 8:00 p.m. near […] 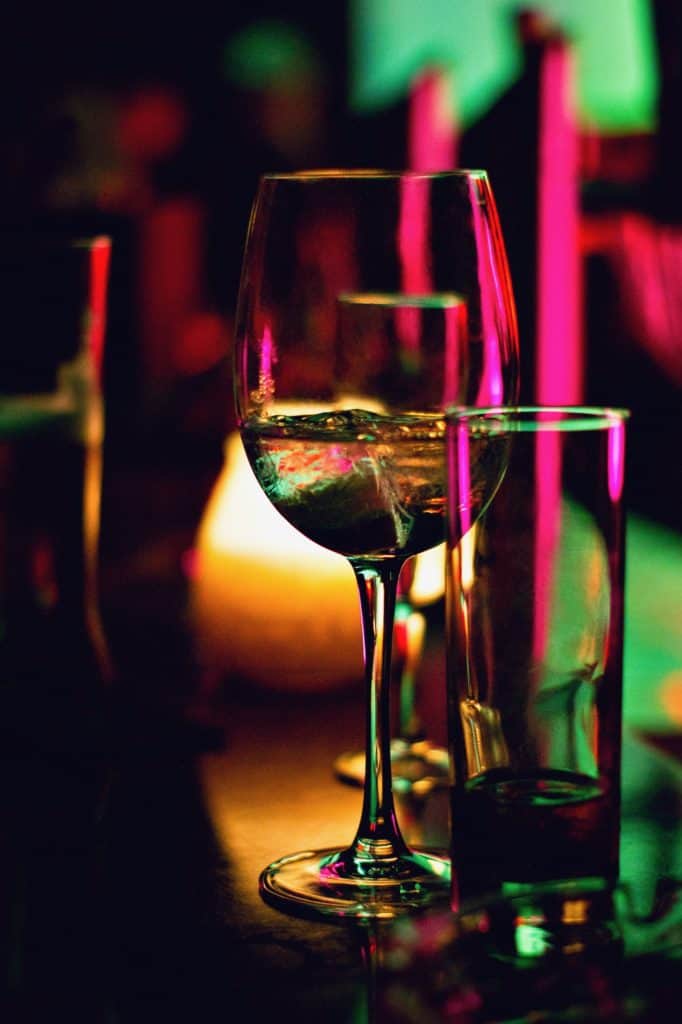 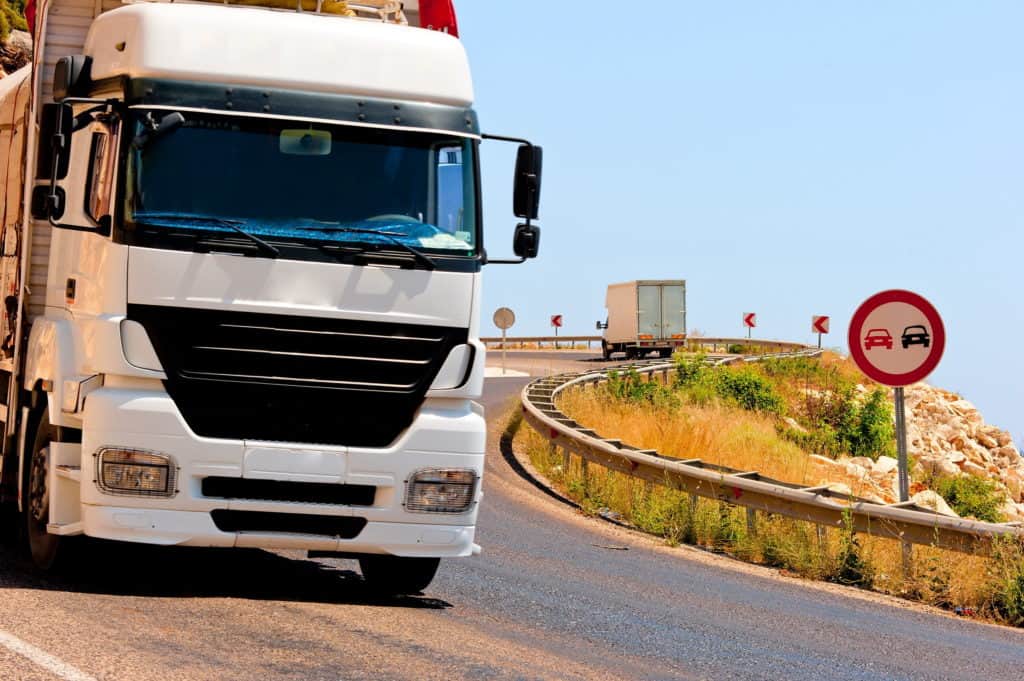 Sadef Shamon Airlifted in Coca-Cola Accident in Stanislaus County   Stanislaus County, CA (May 13, 2021) – On Wednesday, a driver was injured in a Coca-Cola truck-sedan crash on Highway 108.   The Stanislaus County accident took place before 5:30 a.m. east of Lancaster Road.   Officers said the sedan crossed over double-yellow lines and […]