The incident unfolded around 9 p.m. Police said a black Chevy Camaro was bearing down the road and plowed into a vehicle before striking a utility pole. Inside that second car were 9-year-old Ashley Gregorio and Delila Rangel.

Jazmin Torres, Ashley’s mother, was driving the girls in South LA when her car was hit by the Chevy. A 39-year-old man driving the Camaro was arrested while Delila underwent four surgeries and is still in the Intensive Care Unit with a brain injury. Meanwhile, Ashley is slowly improving.

Police are offering up to $25,000 reward for anyone who knows about the Ford Mustang driver’s whereabouts.

Hire the personal injury attorneys at the Sweet Law Group. Here, we understand what it takes to represent our clients. It’s not easy having to face the loss of a loved one. Our lawyers will jump through hoops and work aggressively until you acquire the highest compensation needed to make a full recovery. Seek prosecution and know your legal options. Call (800) 203-3061 to schedule your free consultation. 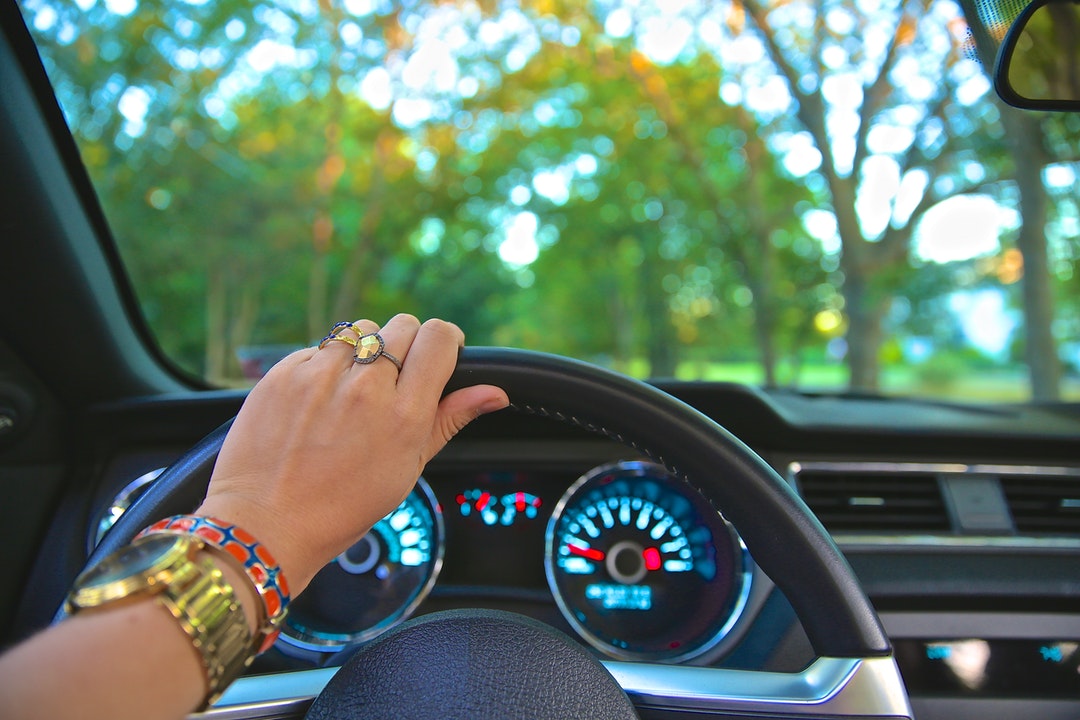 Officers Arrest Cadillac Driver in Lacey Traffic Collision Lacey, WA (May 19, 2022) – On Sunday, two drivers sustained injuries in a two-vehicle crash on 16th Avenue. The authorities responded to the crash scene at about 5:03 p.m. in the area of College Street Southeast.  Officers say a Cadillac driven by a 44-year-old male driver […]

Driver Arrested in Las Vegas Suspected DUI Crash Las Vegas, NV (May 19, 2022) – On Wednesday, just before 9:30 p.m., a pedestrian sustained injuries in an Eastern Avenue accident. Officers say the suspected DUI accident took place in the area of Desert Inn Road. Right away, the paramedics took the victim to a hospital […] 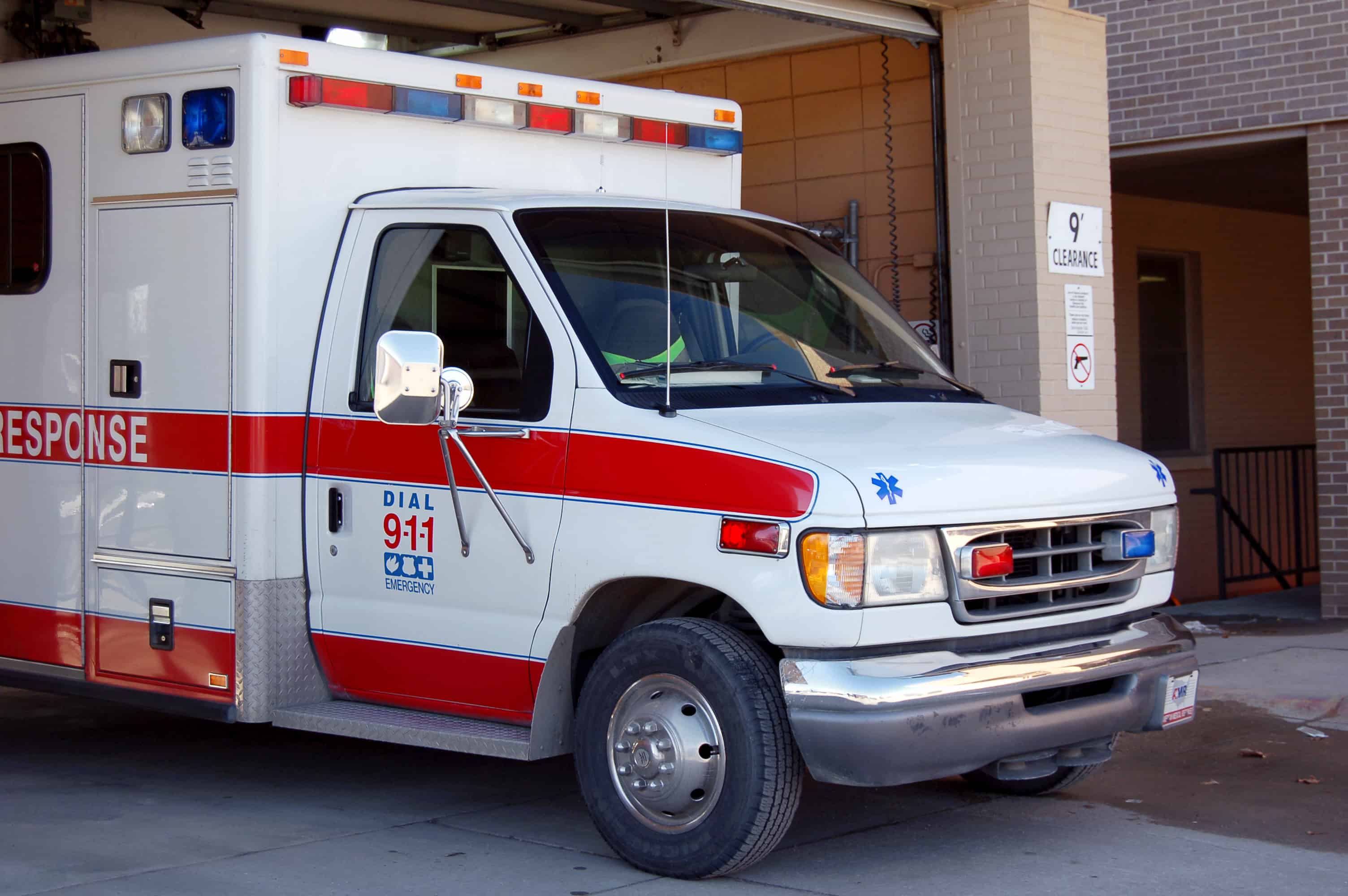 Motorists Hurt in Kennewick Multi-Car Crash Kennewick, WA (May 19, 2022) On Wednesday, 4 people were hospitalized in a multi-vehicle collision on West Clearwater Avenue. According to the Kennewick Police Department (KPD), the crash between 4 vehicles happened between 10 p.m. to 10:30 p.m. on the 4800 block of the avenue. Officers responded to the […] 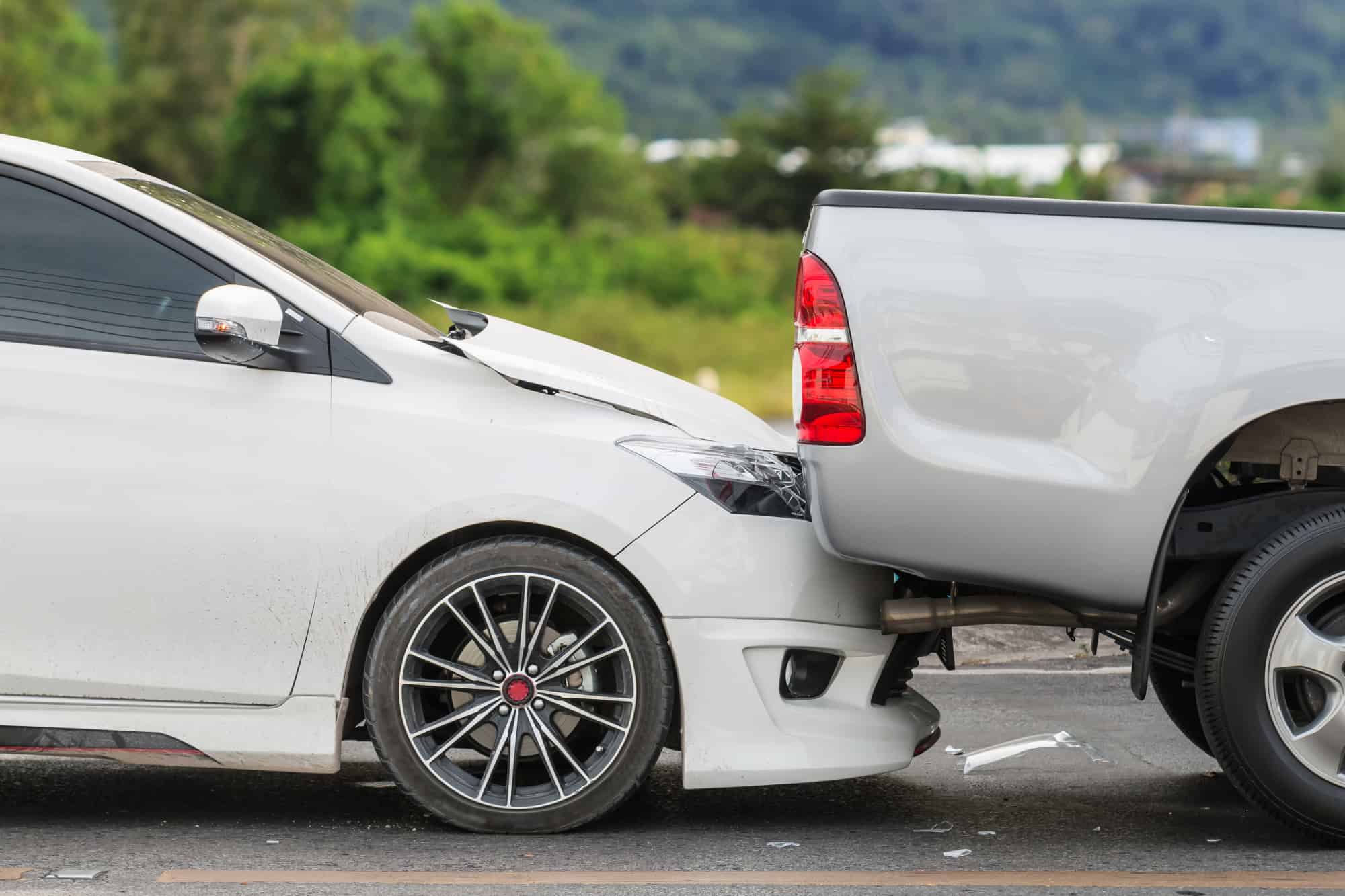 55-Year-Old Las Vegas Man Hurt in Rear-End Collision on Maryland Parkway Las Vegas, NV (May 19, 2022) On Tuesday, Serena Mueller was arrested in a DUI crash on Tropicana Avenue that injured a 55-year-old Las Vegas man. The LVMPD says that at 11:36 p.m. a Toyota Corolla collided with a Ford F-150 at Maryland Parkway […]