The Los Angeles Fire Department revealed that the incident occurred at around 7:41 p.m. The two-vehicle crash occurred in the 400 block of East Century Boulevard near South Avalon Boulevard in the Green Meadows area.

Moreover, the LAFD confirmed that six adults sustained injuries in the crash. Two of the patients received treatment and were released on the scene. Meanwhile, the four other patients were transported to local hospitals. One of them suffered a critical injury.

At this time, the authorities didn’t disclose the identities and the condition of the parties involved.

Furthermore, they haven’t identified the cause of the rollover crash on East Century Boulevard.

Whether you’re operating a vehicle, always be aware of other motorists around you. Also, avoid driving under the influence, avoid distractions, and stay focused on the roadway. By doing so, you can help to ensure your safety as well as other motorists and pedestrians.

How to Proceed after Injury Crash

While driving is essential for many to move about in their lives, it is one of the most dangerous activities performed daily.

To proceed from a stressful situation similar to the case above, turn to a personal injury lawyer who will vouch for your well-being.

“We can secure evidence in your favor, request additional information, get vital eyewitness accounts, and review insurance coverage you are entitled to that may not be common knowledge. Thus, having an experienced attorney fighting on your behalf at such a delicate time in your life will make all the difference,” says Mark Sweet, of Sweet Lawyers.

Suffering injuries in an accident due to the negligent or irresponsible driving of a reckless driver is a heavy load. Don’t hesitate to turn to the personal injury attorneys at Sweet Lawyers. With our expertise in the field, we will get the justice and compensation you deserve. In addition, you can contact us at (800) 674 7852. Also, you can reach us 24 hours a day and 7 days a week by online chat, text message, and email. 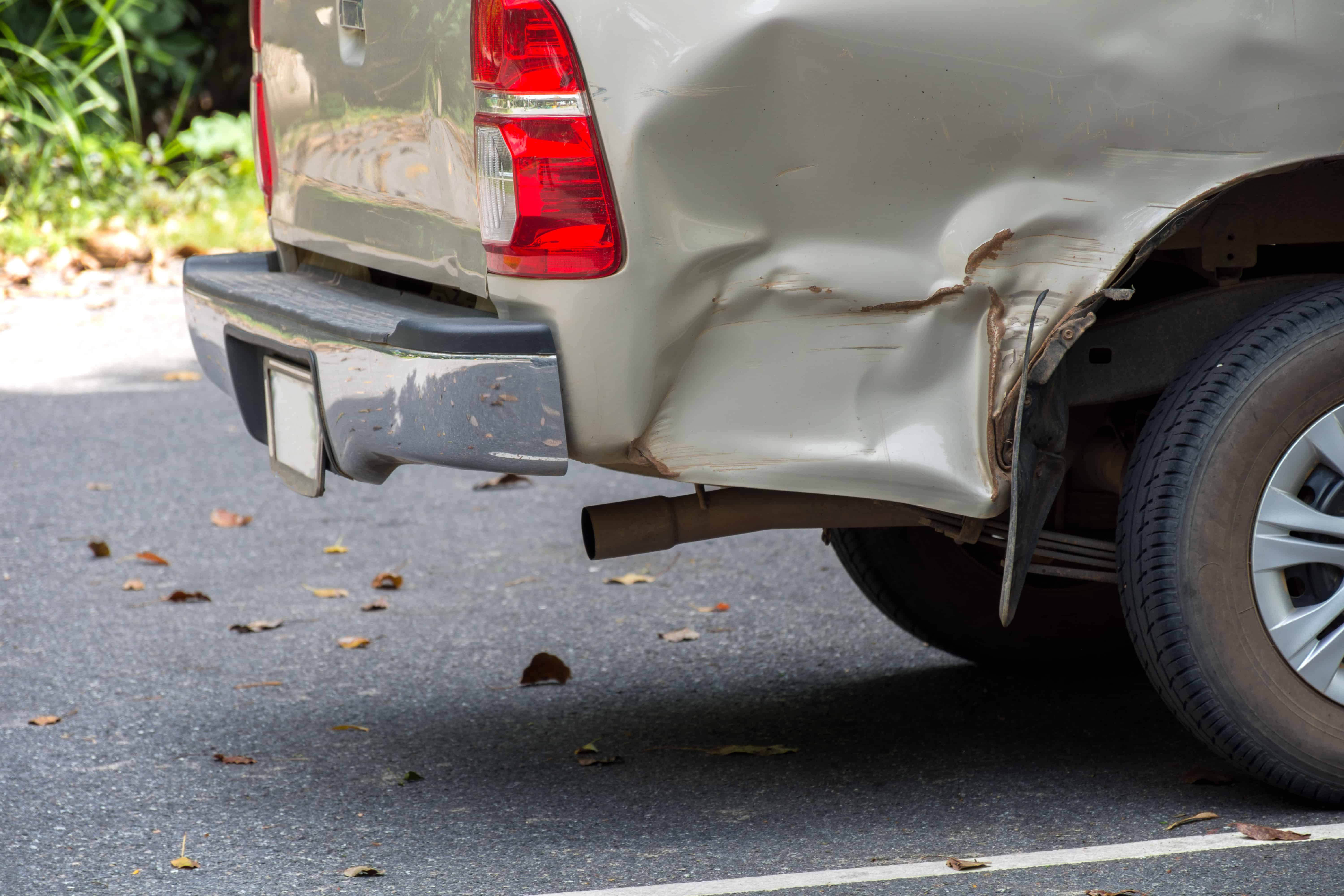 Three Hospitalized in Craig Road Crash Las Vegas, NV (September 21, 2021) – On Monday afternoon, three people suffered injuries in a crash on Craig Road. Authorities responded to the accident scene at the intersection with Clayton Street. When they arrived, rescuers extricated two people from a vehicle. Immediately, rescuers took three people to a local […]