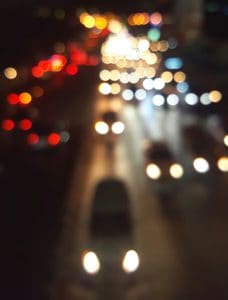 TOPPENISH, WA (September 8, 2018) –  Six people were rushed to the hospital Saturday night after a multi-car accident near Highway 97.

The four-vehicle collision occurred at around 9:00 PM off of Fort Road, just west of Toppenish. Five people were transported to the Virginia Mason Memorial Hospital with unknown injuries, four of which have since been released and one is said to be in fair condition. The sixth person sustained serious injuries and was rushed to the Harborview Medical Center in Seattle. It was reported that they are still in hospital care at this time.

The Washington State Department of Transportation shut down Highway 97 for nearly five hours while crews cleaned up and state officials conducted their investigation on the incident. The road was re-opened to the public at around 2:00 AM.

Drugs or alcohol are believed to be involved in the collision, but no further updates were immediately released.

If you or a loved one has been injured on the road in a car crash caused by the reckless driving of a person under the influence, contact the personal injury lawyers at Sweet Law Group. We have over 40 years of experience on the field, and know what it takes to win your case and achieve the justice and compensations that you deserve. Call (800) 203-3061 and arrange a free initial meeting with an experienced legal professional in your area. For your convenience, we are also available 24 hours a day/ 7 days a week through email, text message, and online chat.