The crash happened around 7:25 p.m. at Flamingo Road and Duneville Street, near South Jones Boulevard.

According to the Las Vegas Metropolitan police, a motorcyclist, a 29-year-old Las Vegas man, was driving recklessly at a high rate of speed. He was heading west on Flamingo just as the driver of a 2012 Lexus was making a left turn onto Duneville Street.

The Lexus crossed into the path of the motorcyclist. The front of the motorcycle struck the right side of the Lexus, causing the bike to become embedded into the car. Both vehicles overturned and the car caught fire, according to Las Vegas police.

As a result, the occupants of the Lexus, a 12-year-old girl and a 42-year-old man, die at the scene.

Las Vegas police said the motorcyclist was also killed in the crash.

The Clark County Coroner’s Office will release their identities after their families have been notified.

Flamingo was closed between Jones Boulevard and Lindell Road. The closure lasted for several hours.

If you have lost a loved one in a traffic collision, we urge you to reach out to us at the Sweet Lawyers today. Our team helps accident victims and their bereaved families fight for their rights. We will help you obtain justice and fair compensation for your losses and damages. For more details, please contact us at (800) 674 7852 and schedule a free evaluation of your case details. 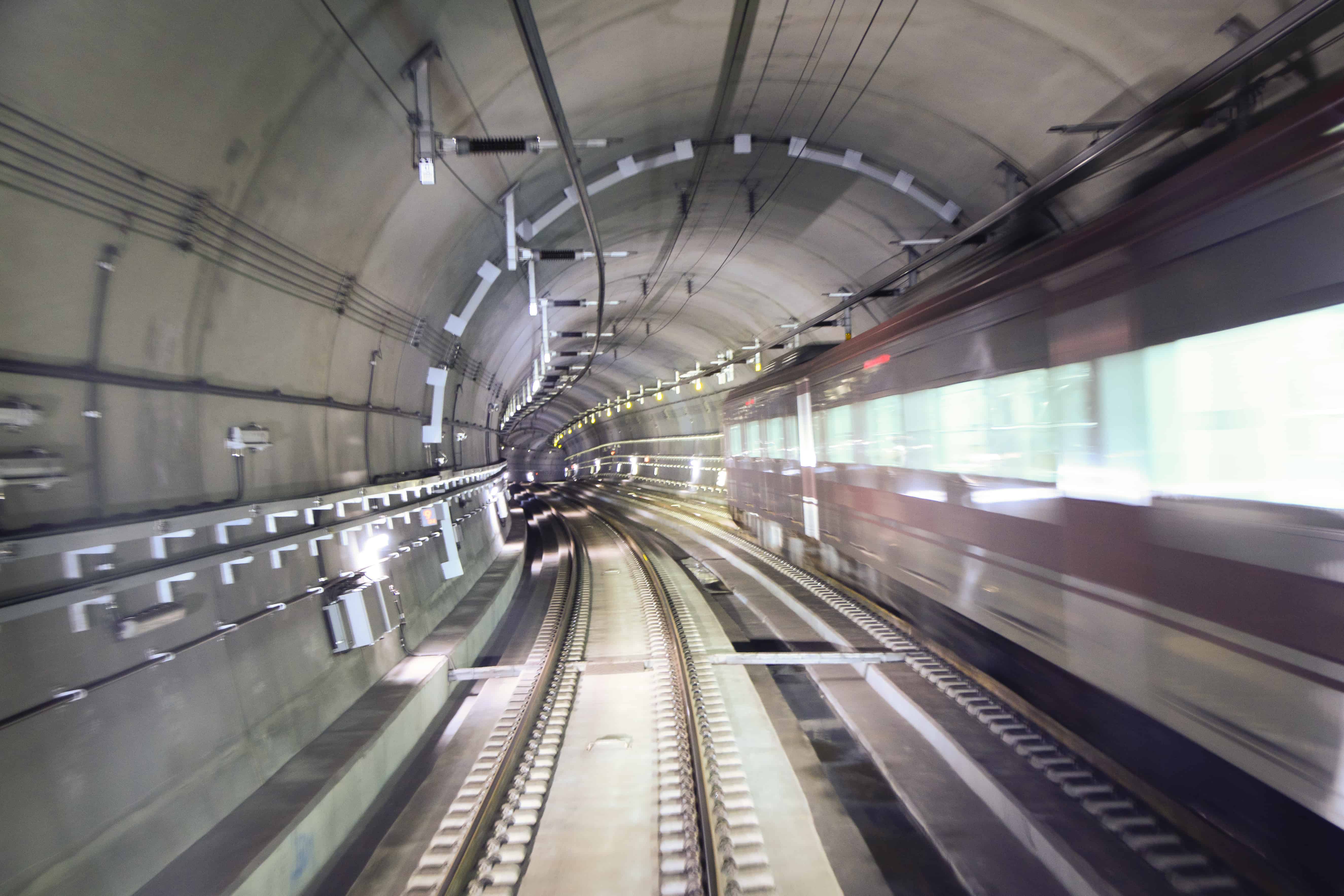