The two-vehicle collision occurred at about 6:30 p.m. on Camarillo Street and Sancola Avenue.

According to the police, a Mini Cooper driver headed west on Camarillo Street. However, he steered into oncoming traffic on the eastbound side of the road. As a result, the Mini Cooper crashed into a parked patrol vehicle.

The authorities confirmed that one of the officers was seated on the passenger side of the vehicle during the crash. Thus, responders took the officer to the hospital in good condition.

Meanwhile, the crash also hit a sergeant standing outside the patrol car. The impact threw him and left him with a concussion, lacerations to his head, and a possible broken arm. Responders also transported the sergeant to a hospital.

Both of the officers sustained non-life-threatening injuries.

On the other hand, authorities didn’t arrest the Mini Cooper driver. The investigation revealed that he had fallen asleep while driving due to a long shift at work.

Turning to a Personal Injury Attorney after an Injury Crash 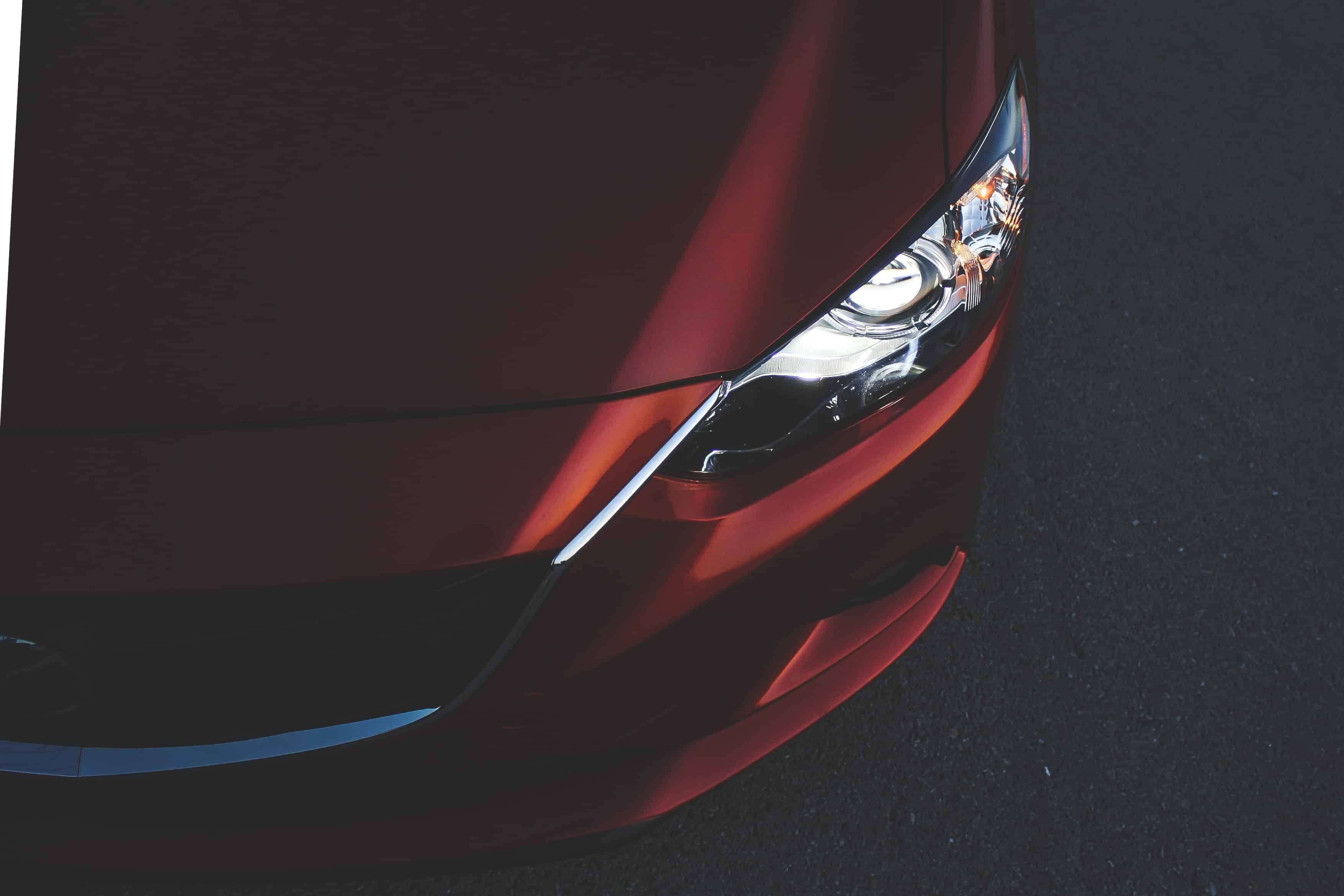 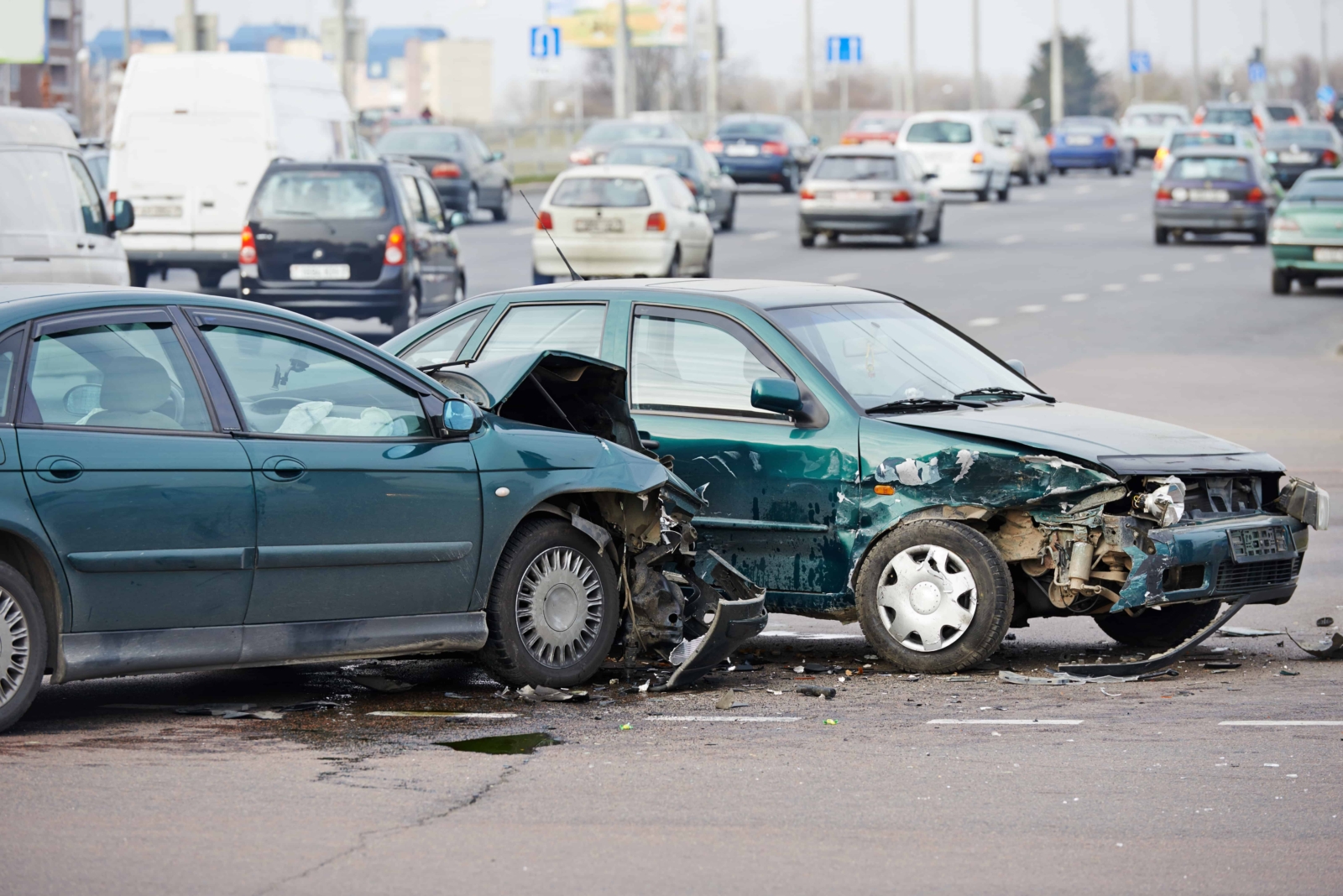 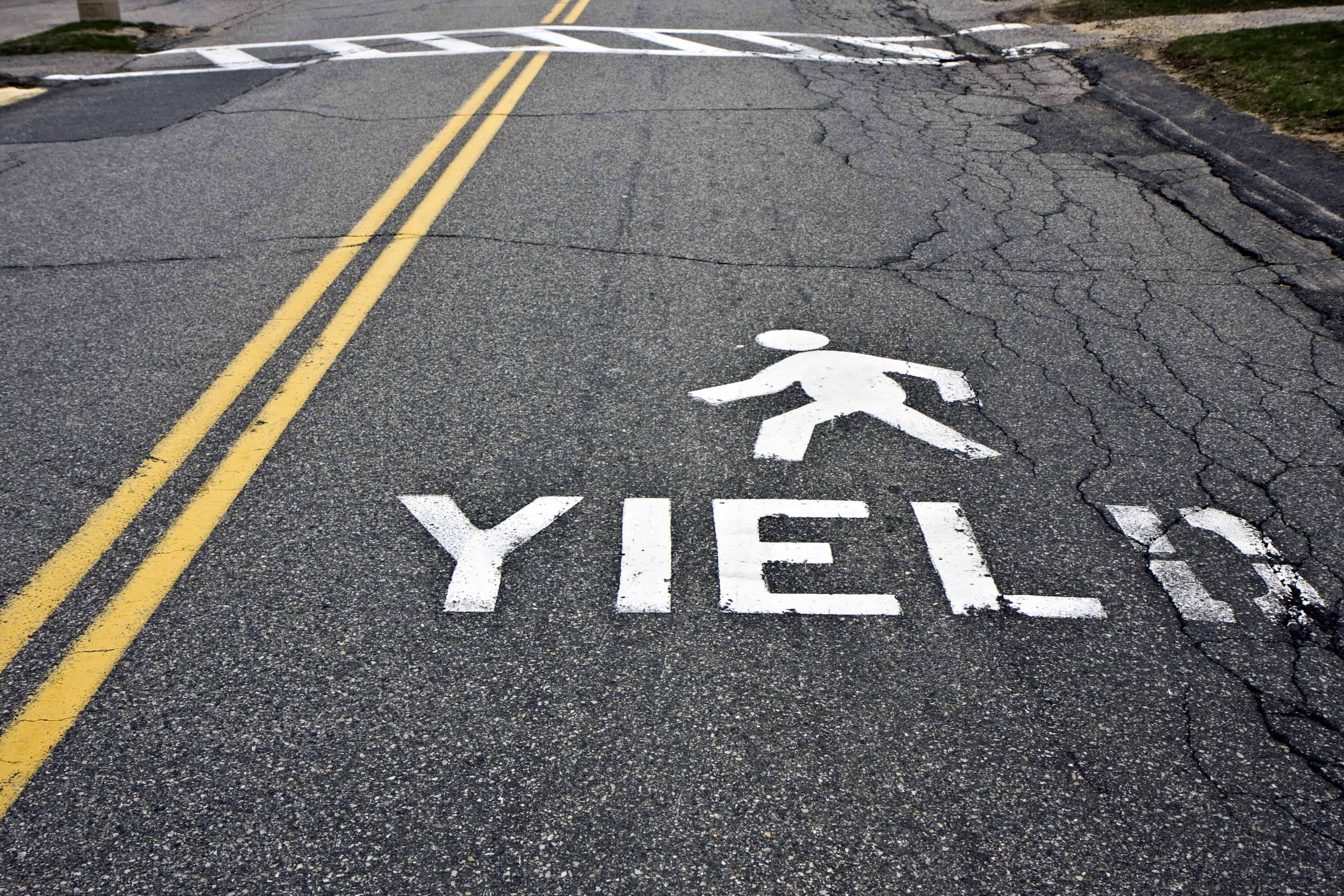