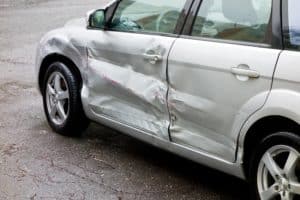 Authorities were called to the 4000 block of Genesee Avenue in response to a crash involving a red SUV.

Reportedly, the SUV was speeding down the street when it struck a median and then rolled over several times, also hitting some parked vehicles.

Two passengers were able to get out of the wreckage, but the driver was pinned in the SUV.

Emergency crews then transported the driver and one passenger to the hospital. However, the other passenger left the scene and is being sought by police.

Call our offices now at (800) 674-7852 and let our seasoned attorneys help you deal with your case as soon as possible. You can also reach us by email and talk through our live online chat. Don’t worry, your consultation is free and confidential. Above all, we do not ask for any silly retainer fees. Pay us when we are able to grant you justice and compensate you for your loss.