Anaheim, CA (July 30, 2020)– On Tuesday, a suspected DUI collision on the 5 Freeway killed a teenage boy and left the driver hospitalized.

California Highway Patrol said the crash took place on July 28 on the 5 Freeway between Brookhurst and Euclid Streets.

According to the report, at about 7:40 p.m., a black Chevrolet heading south drove off the right shoulder of the road. It then struck a guardrail before it crashed into a pole.

Responders arrived at the scene and found a car with a severely injured passenger side and two people inside.

Emergency crews took the driver, a 25-year-old Long Beach man, to UCI Medical Center. Investigators said the driver was showing signs of impairment and police later arrested him for suspicion of driving under the influence.

His identity has not been released.

Meanwhile, the extent of the crash trapped a 14-year-old Anaheim male passenger in the wreckage, CHP officials said.

One of the firefighters had to go over the hood of the damaged vehicle to treat the boy while the crews attempted to free him. Rescuers used pneumatic rescue tools and worked for about 25 minutes before he was freed.

Moreover, Sandifer said the extrication was a complicated process. The boy was finally removed from the wreck; however, he was pronounced dead.

His identity was not released as of Tuesday evening.

Furthermore, there have been no updates regarding the current condition of the driver hospitalized.

Our deepest sympathies are extended to the family and friends of the teen who died in the crash.

Reach out to the experienced lawyers at Sweet Lawyers when a loved one passes in a serious accident. We have over 40 years of experience in the legal field, and we know what it takes to win your wrongful death case. We promise to fight, day and night, to achieve the justice and compensation that your family deserves. Call our offices at (800) 203-3061 for a free consultation with a professional in your area. In addition, you can reach us through email, online chat, and text message 24 hours a day and 7 days a week. 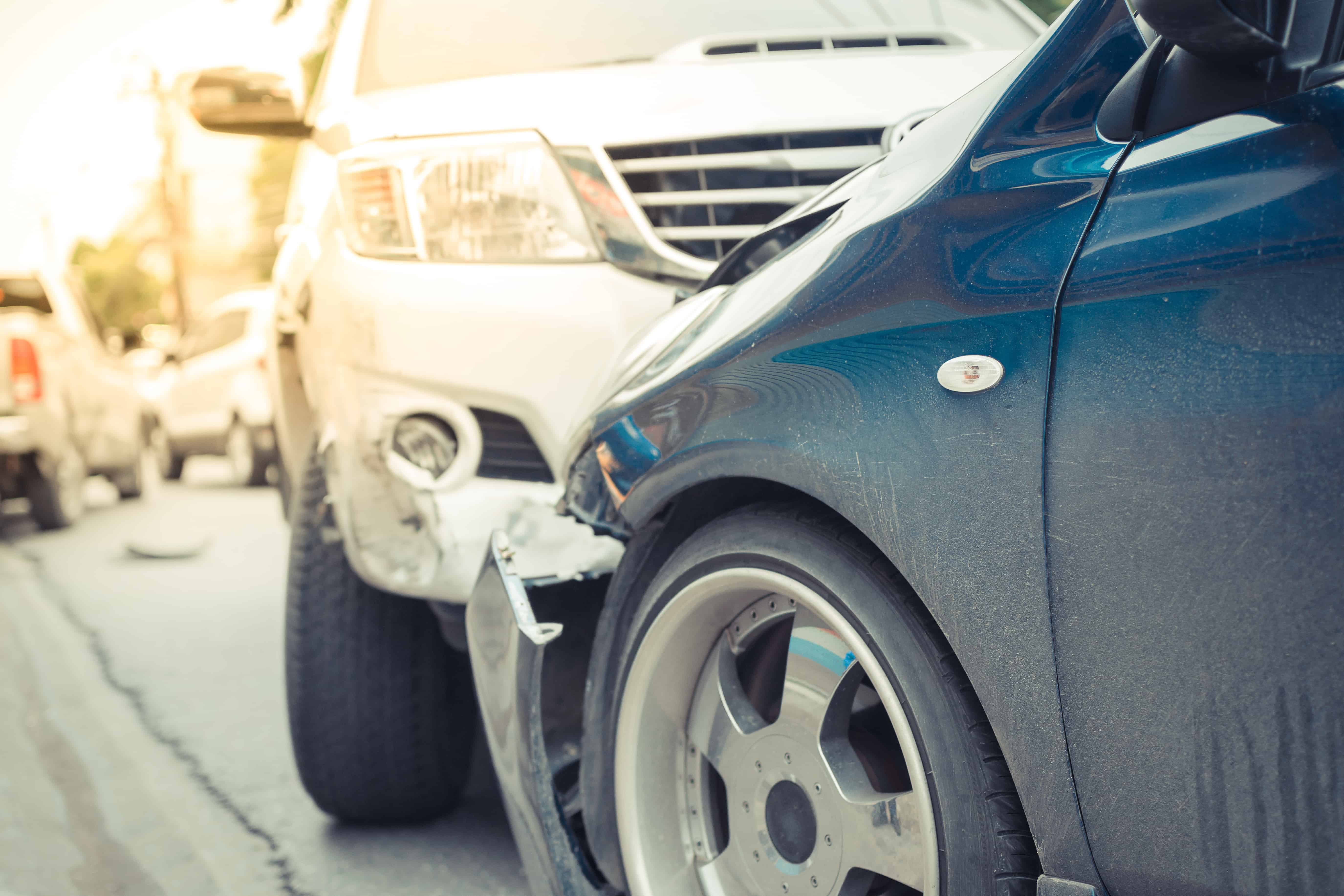